Caledonia Curry, who exhibits her artwork under the name SWOON, is a classically trained visual artist and printmaker who has spent the last 14 years exploring the relationship between people and their built environments. Her early interventions in the urban landscape took the form of wheat-pasting portraits to the walls of cities around the world, and her public practice has expanded to using art to rebuild communities and humanize today’s most pressing social and environmental issues. She co-founded Konbit Shelter in 2010, an artist’s response to the devastating earthquake that struck Haiti that same year. Other community-based endeavors include collaborating on the construction of musical architecture in New Orleans, and a neighborhood revitalization project in North Braddock, PA. Alongside her place-based work, she has a studio practice of drawing, printmaking, architectural sculpture, and installations. Curry’s work has been collected and shown internationally at galleries and museums, including the Museum of Modern Art, New York; the Brooklyn Museum; the Tate Modern; the Institute of Contemporary Art, Boston; and the São Paulo Museum of Art. 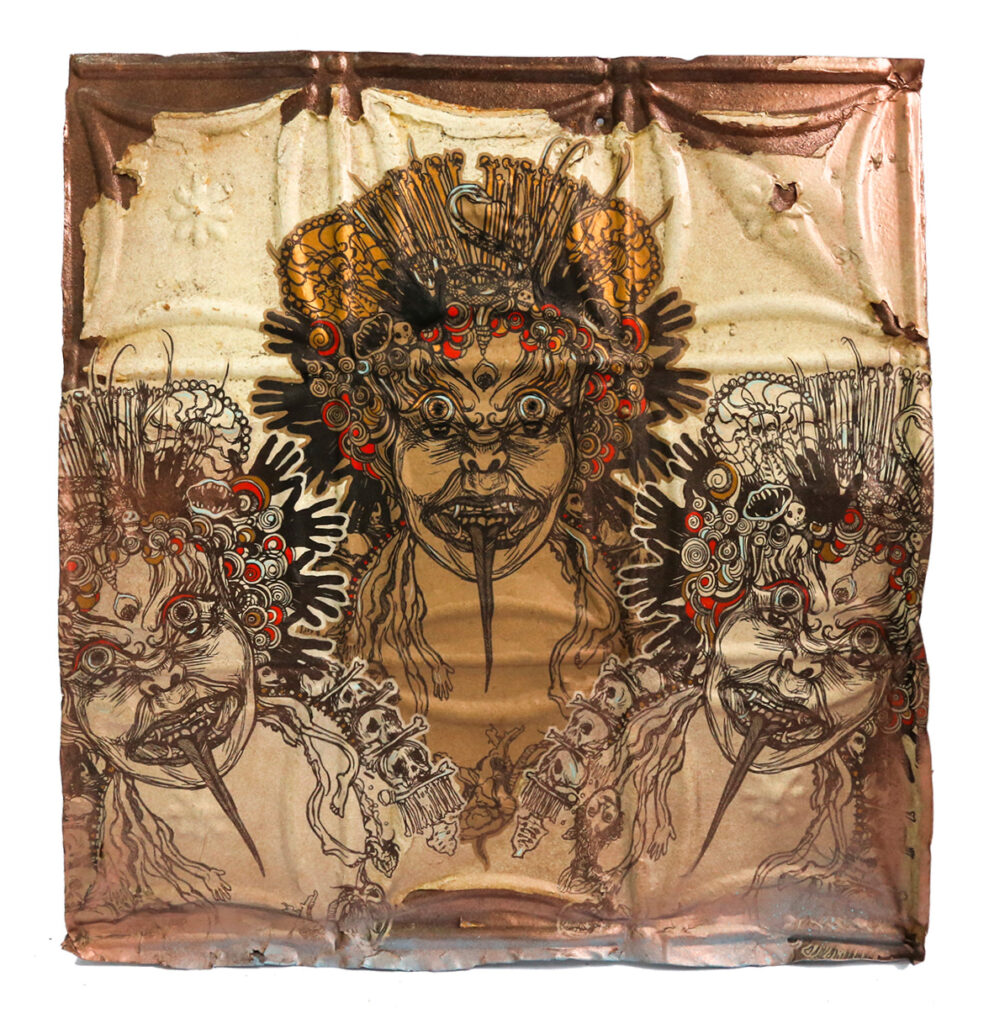 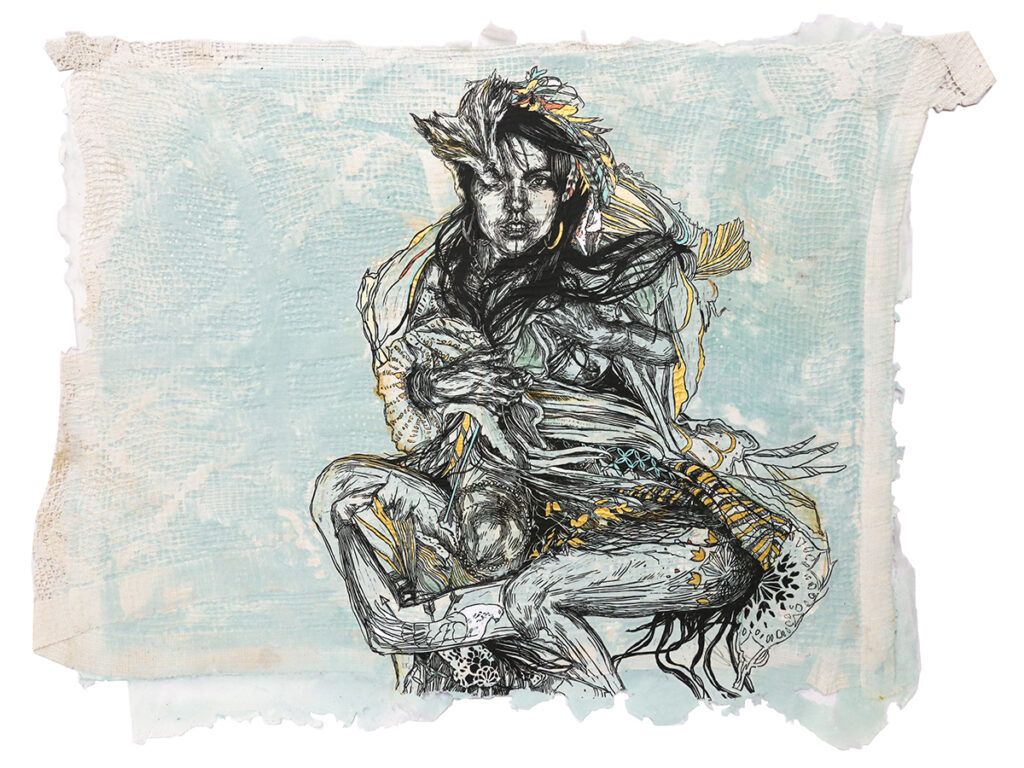 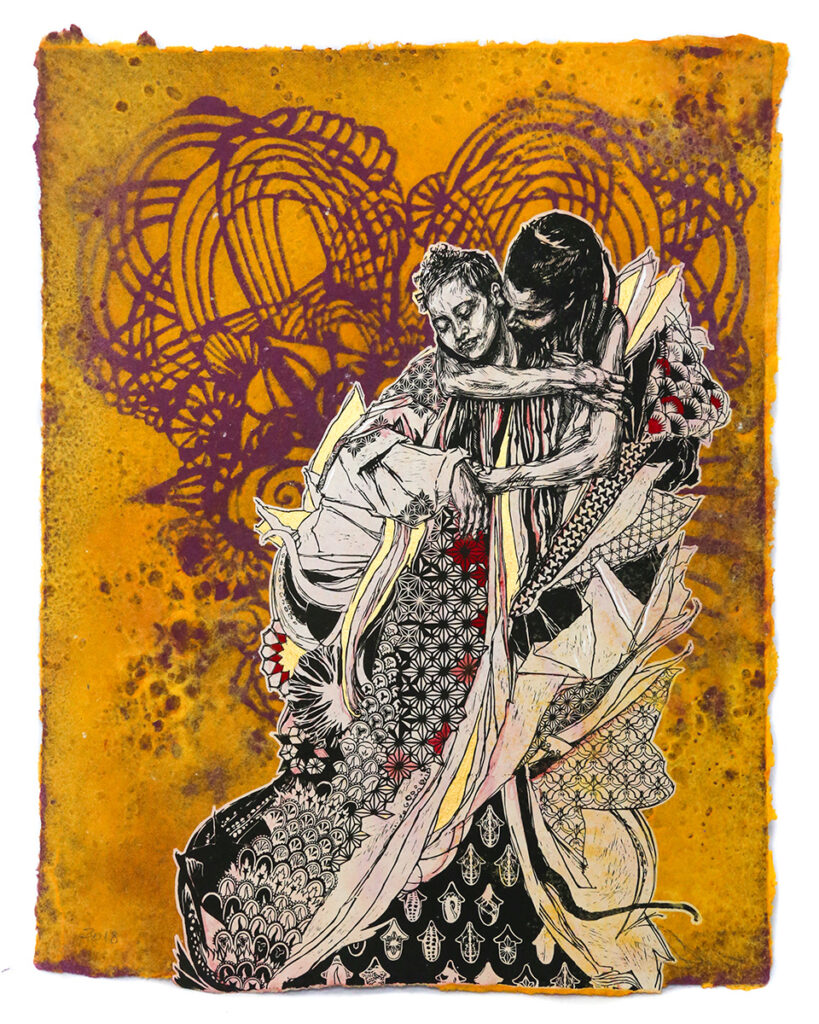 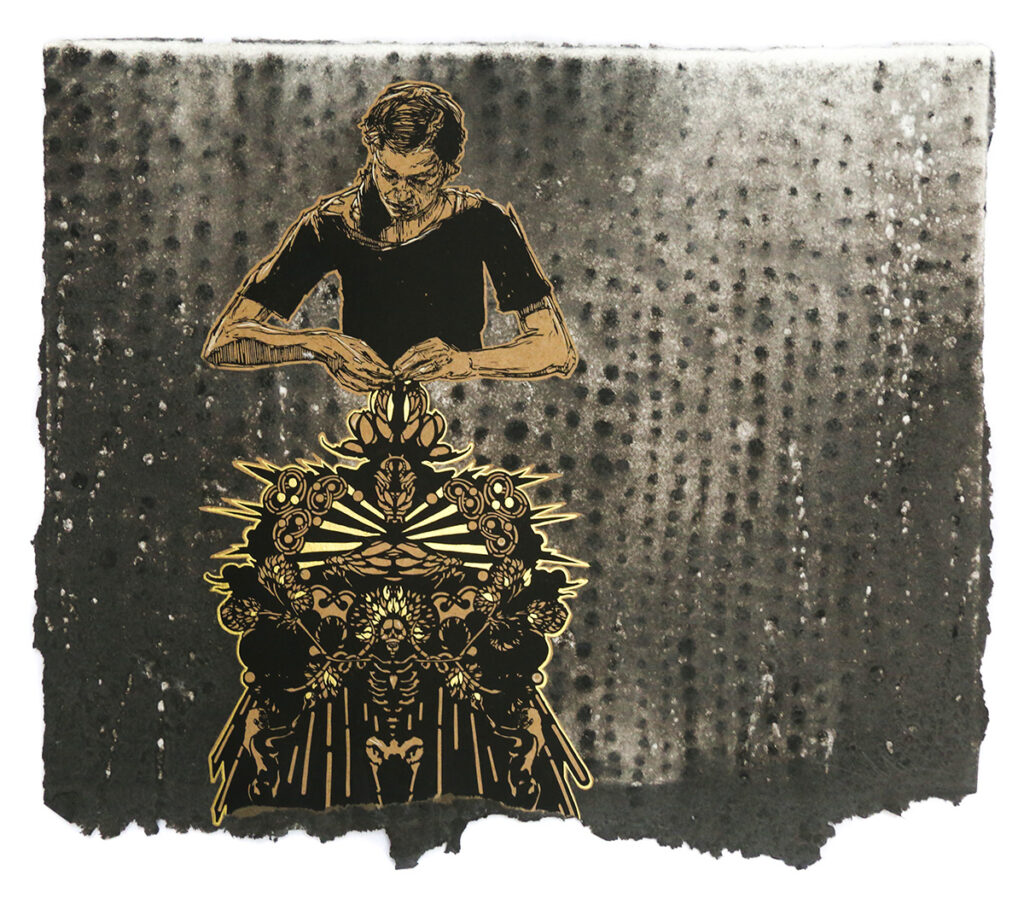 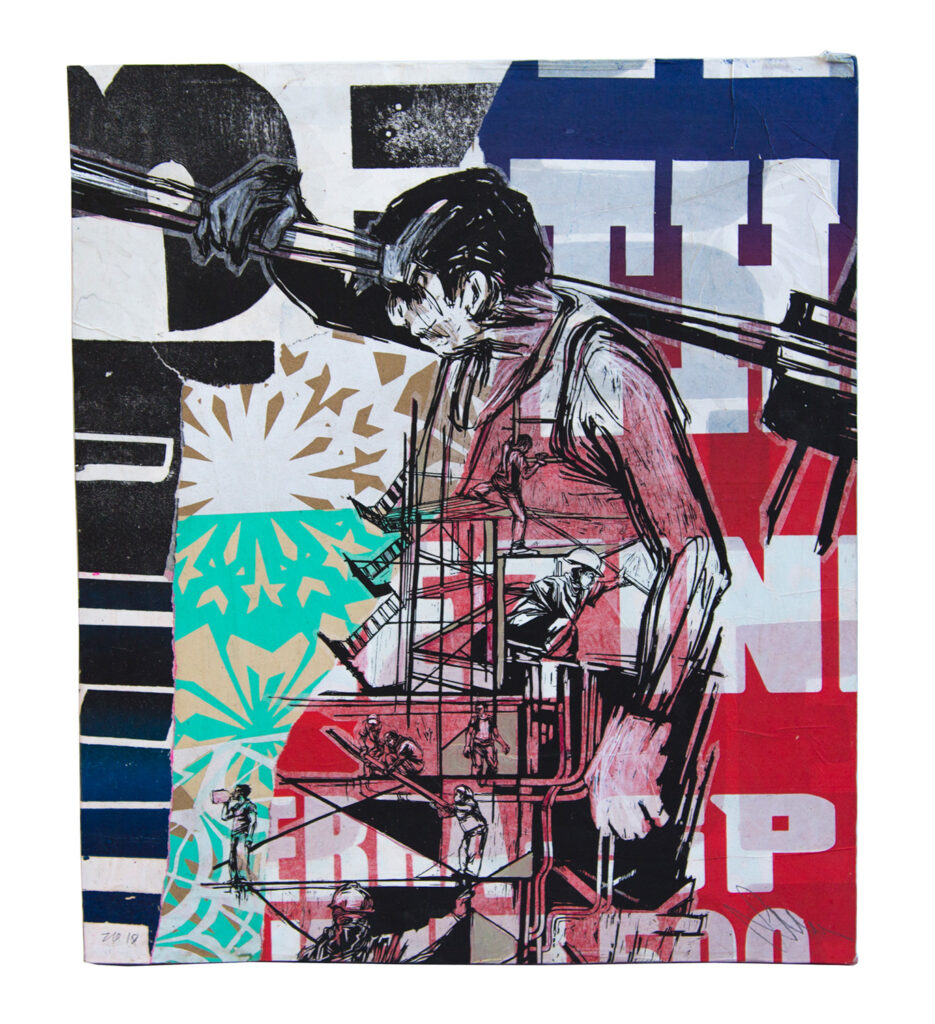 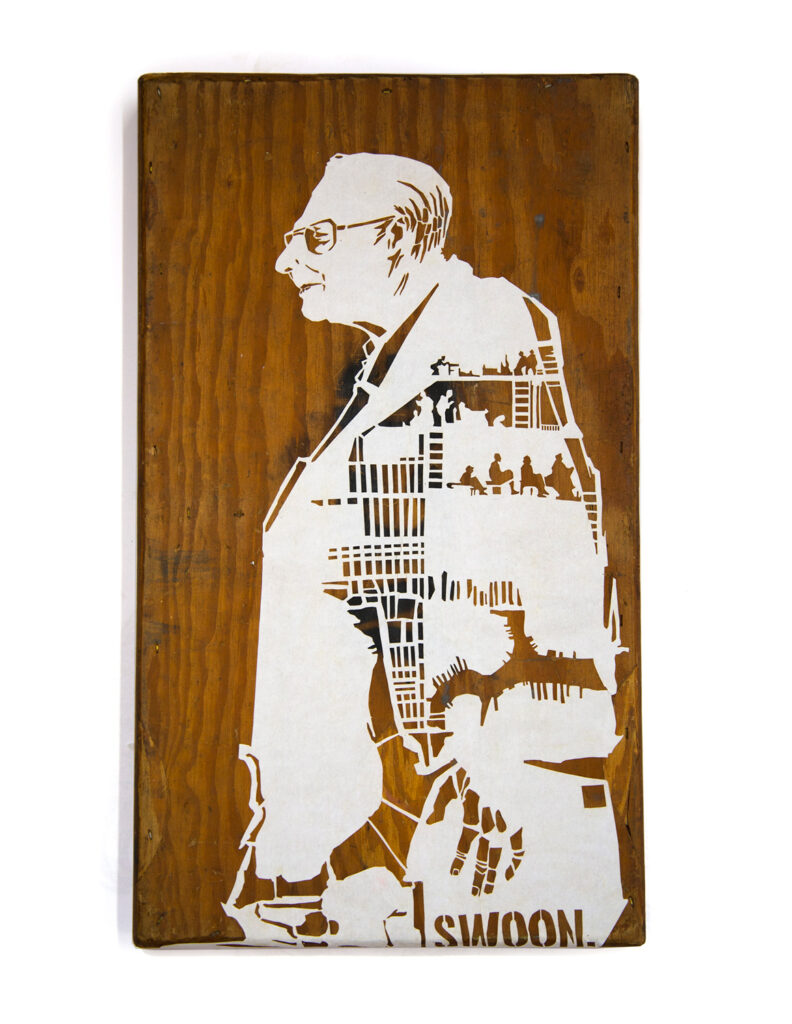 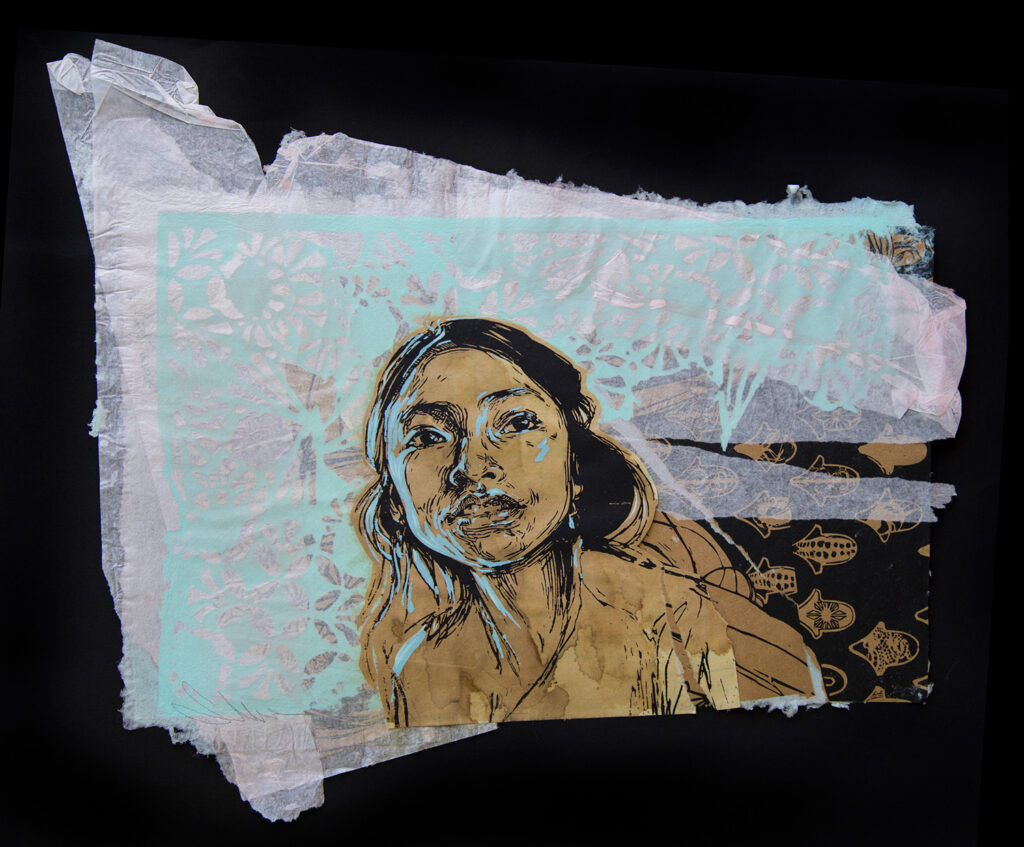 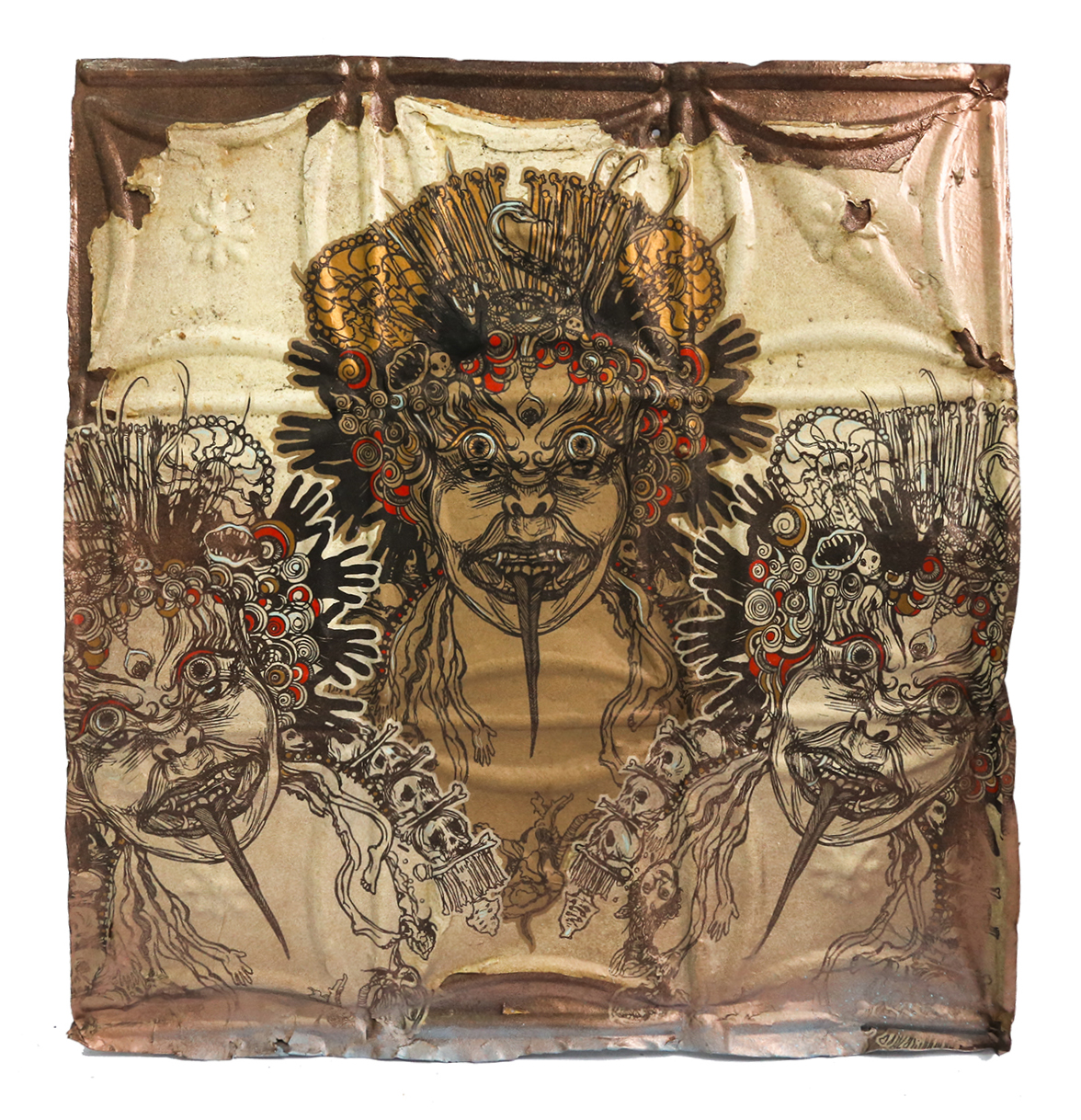