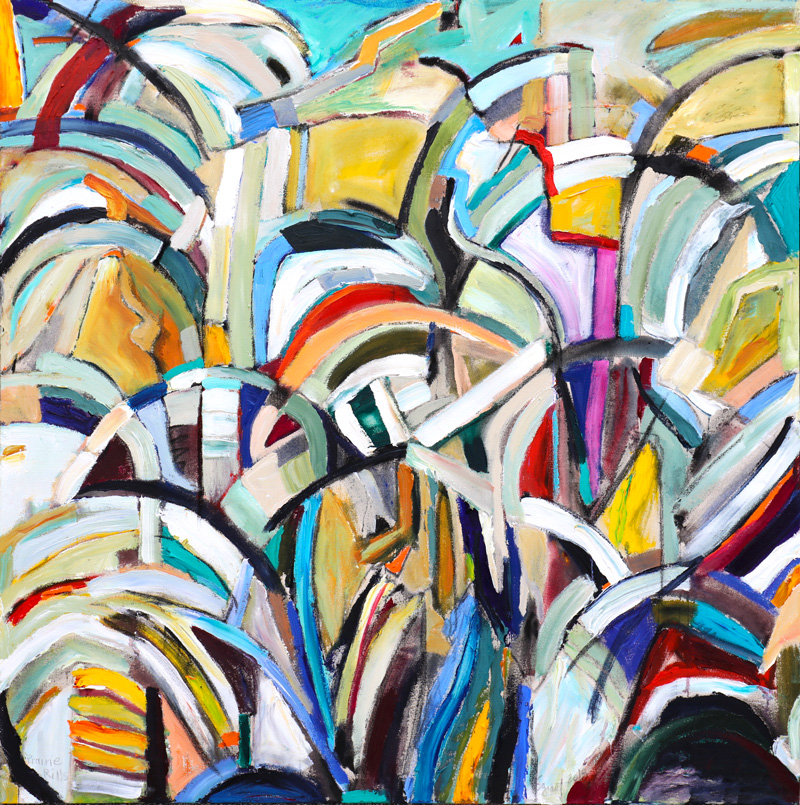 Sarah Grant grew up in Ames, Iowa, with thoughts of being an actress, architect or engineer, and flourished amidst the best combination of cultures: arts, academics, science and agriculture. Steeped in a traditional undergraduate art education, she admired and devoured works by artists such as Robert Henri. She studied at Colorado State, and earned her BFA, MA and MFA at the University of Iowa, where she studied under Mauricio Lasansky, among others. During her academic years, she focused on drawing, intaglio printmaking, art history, and painting. This liberal arts foundation led her to connect with Abstract Expressionism, and to recognize and appreciate it for its two schools within the movement: narrative and non-narrative. Recently, she’s been focusing on making large-scale oil paintings, in an effort to push and expand her understanding of abstraction as it relates to storytelling. In 1986, Grant founded Sticks, which has received national acclaim for a distinctive line of furniture, accessories and object art. 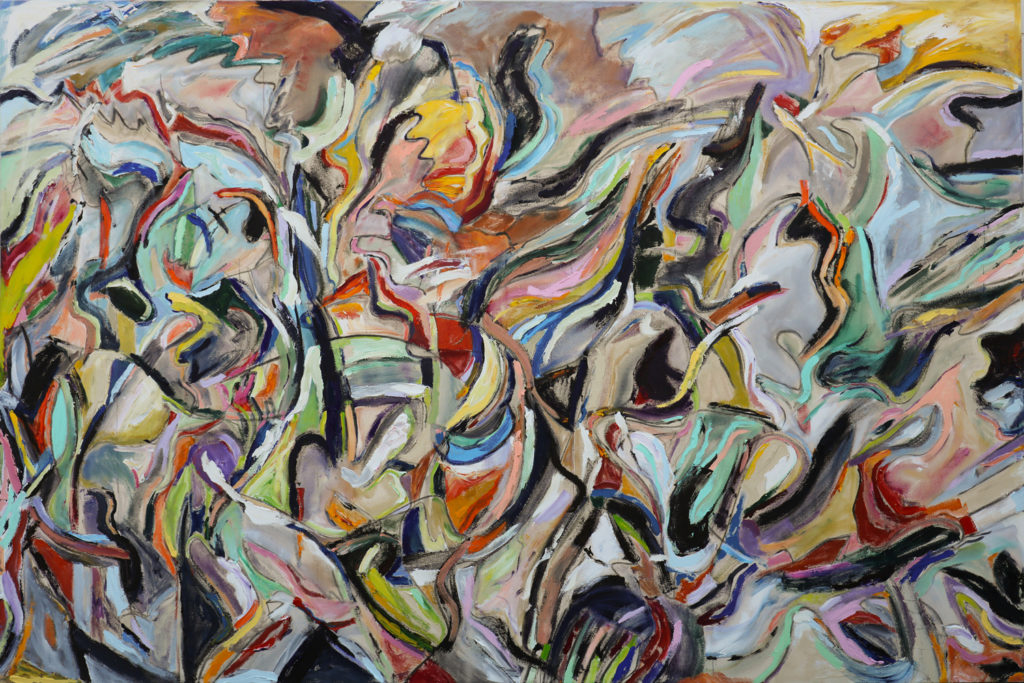 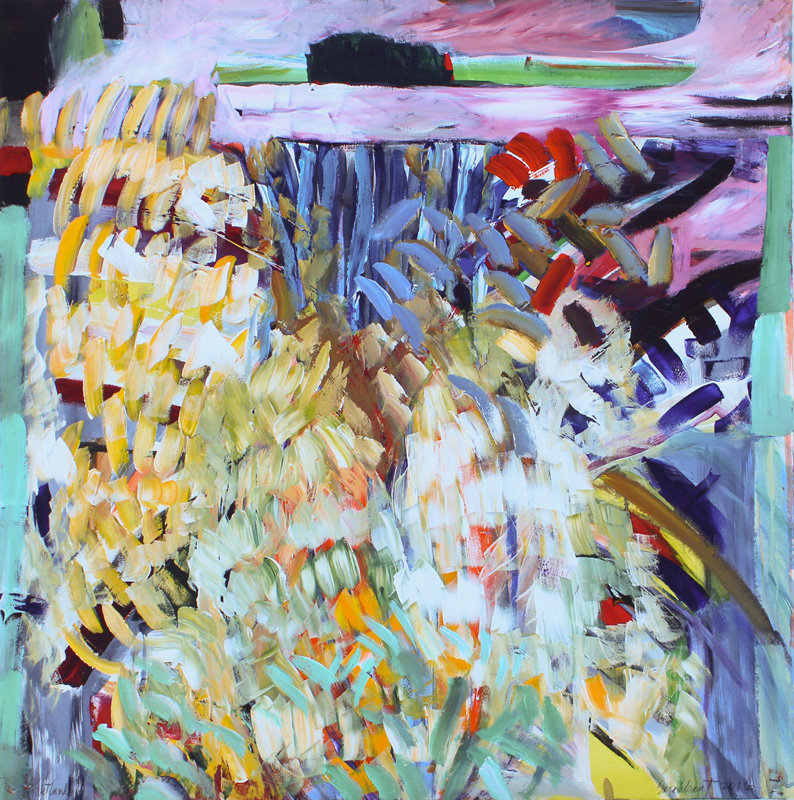 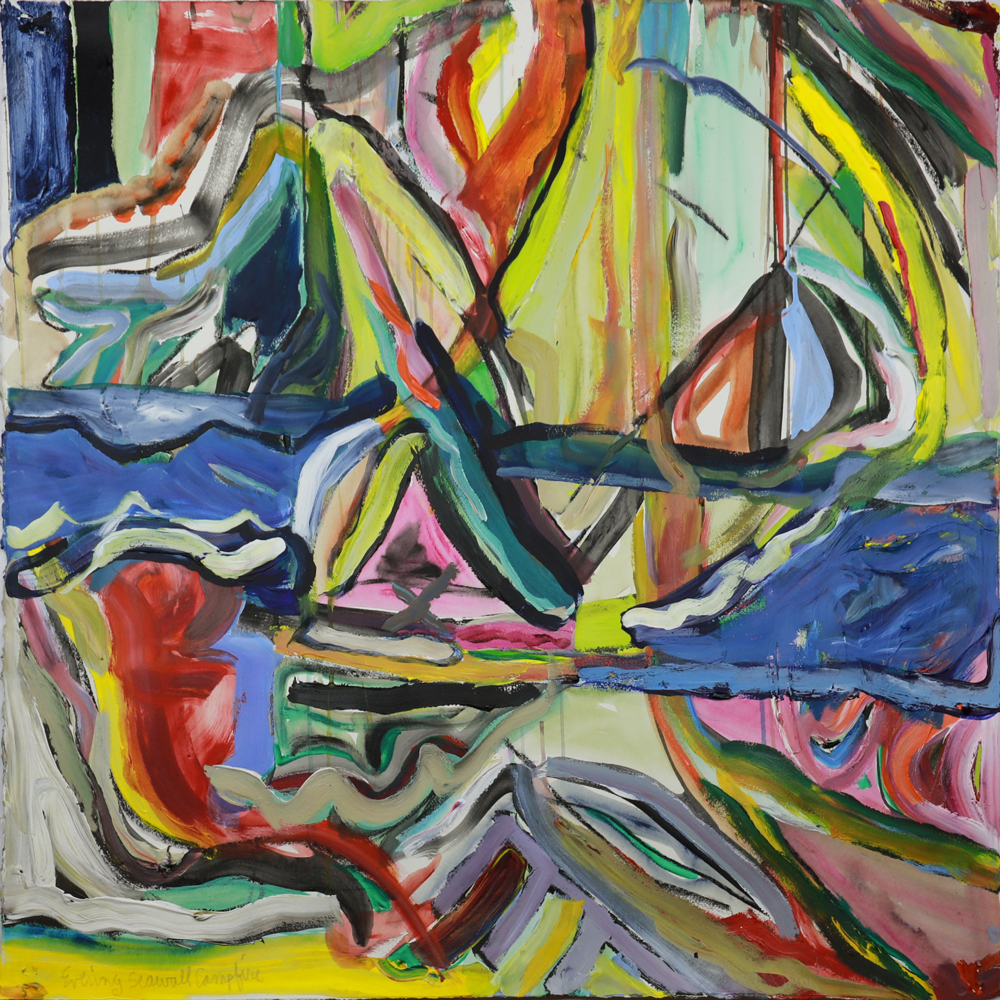 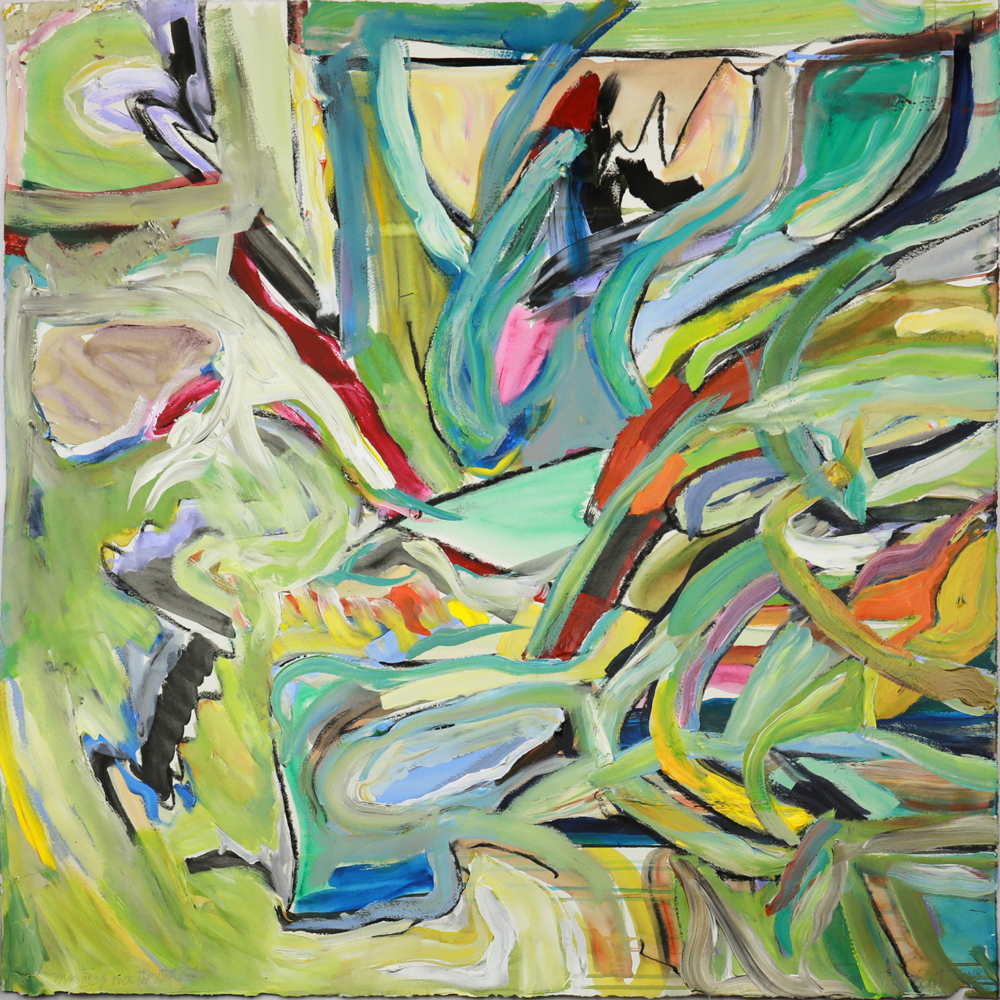 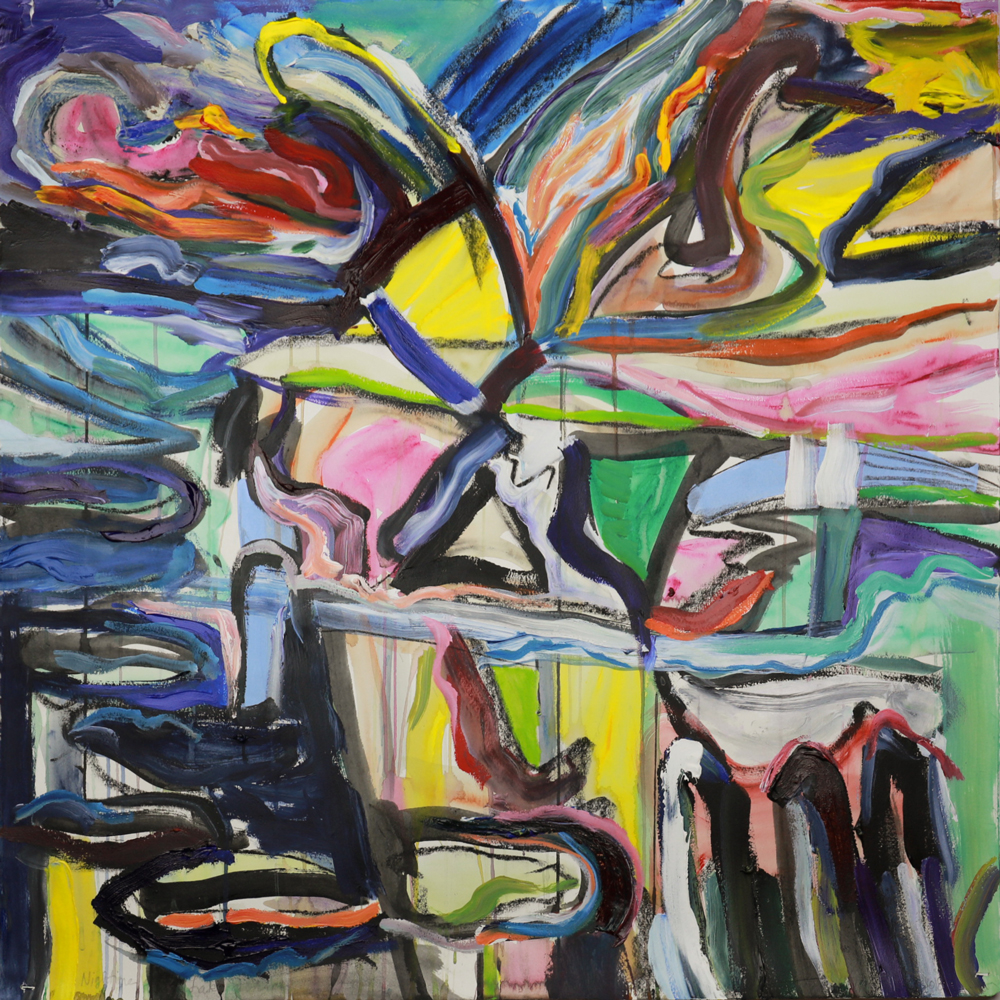 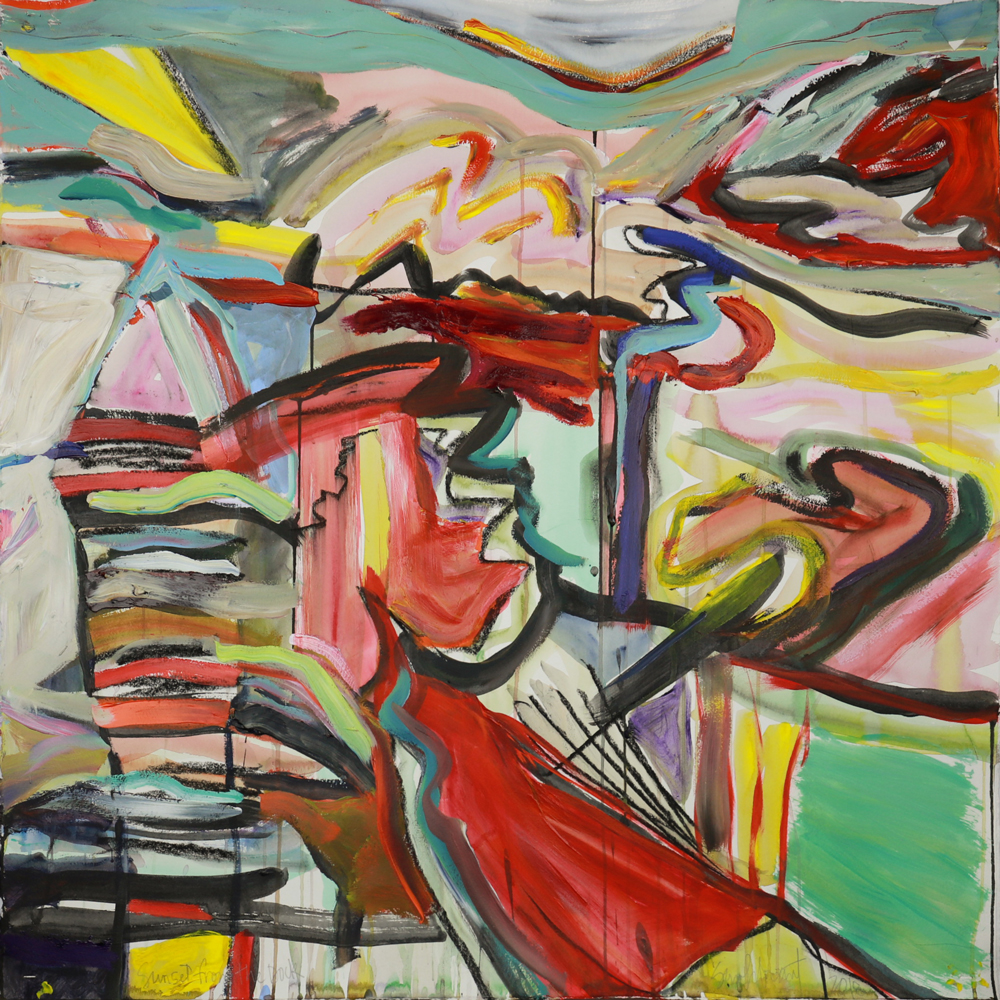 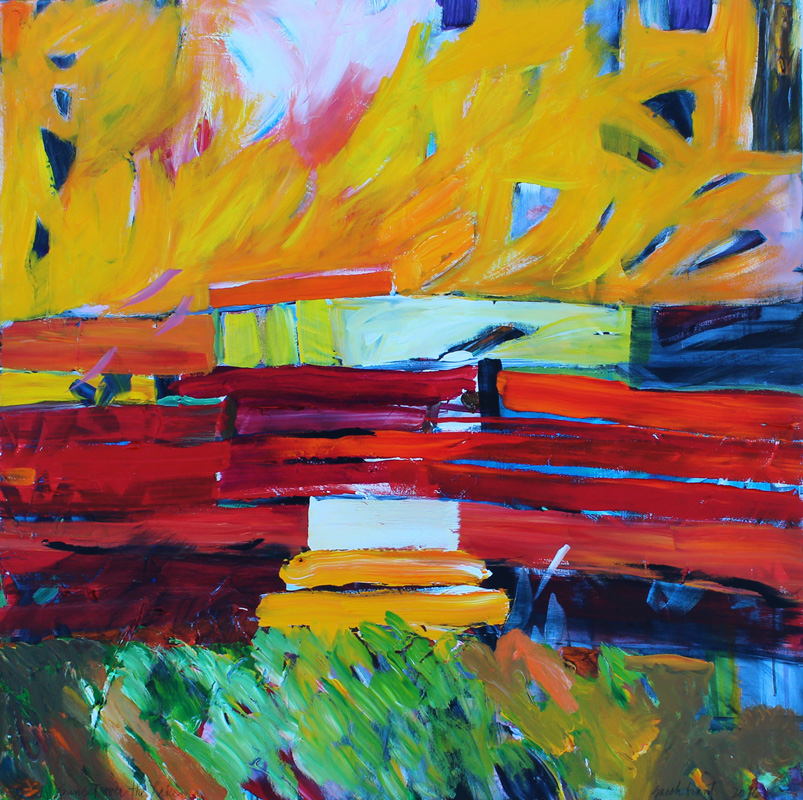 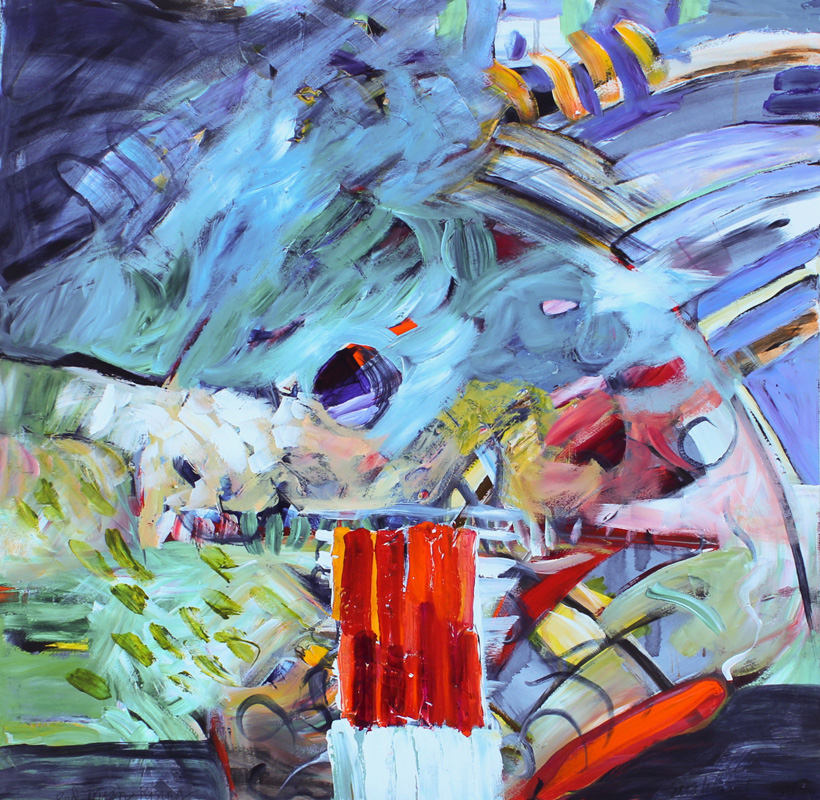 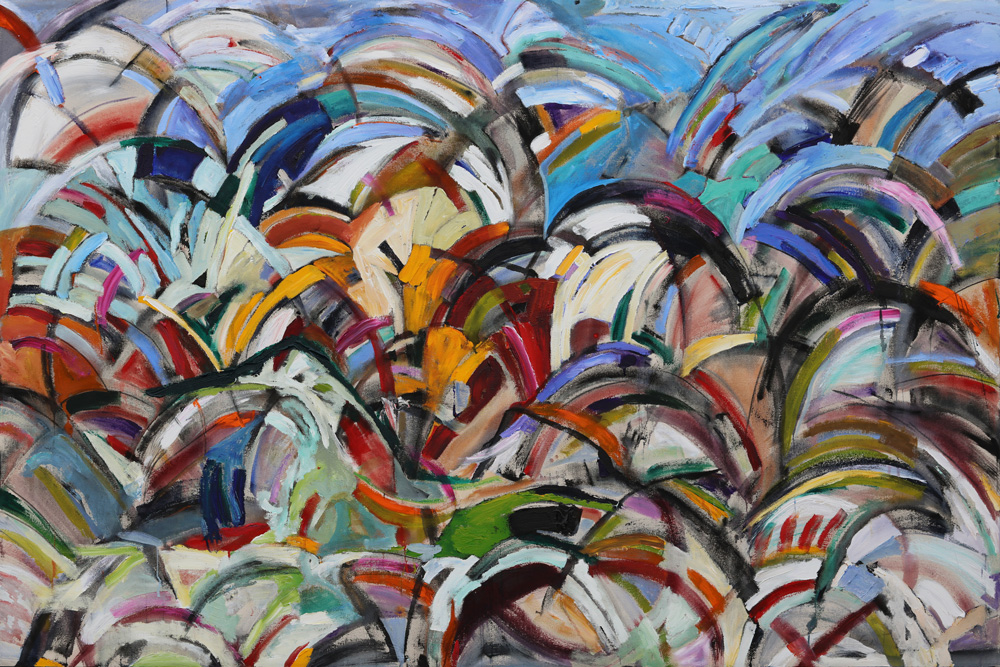 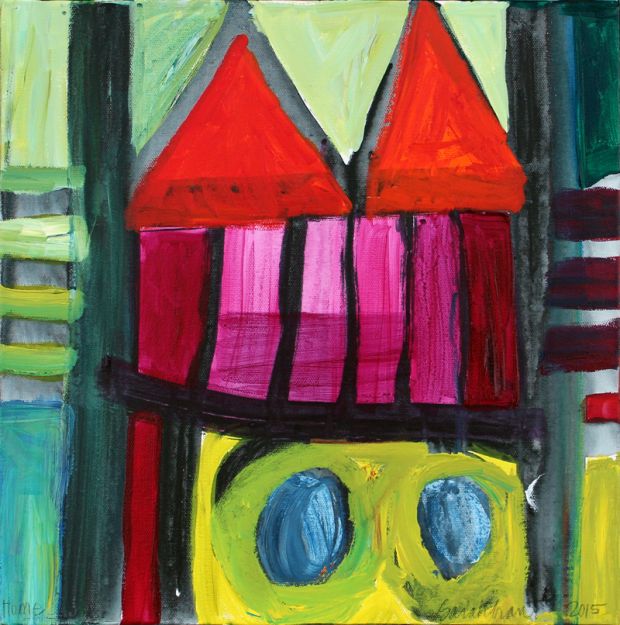