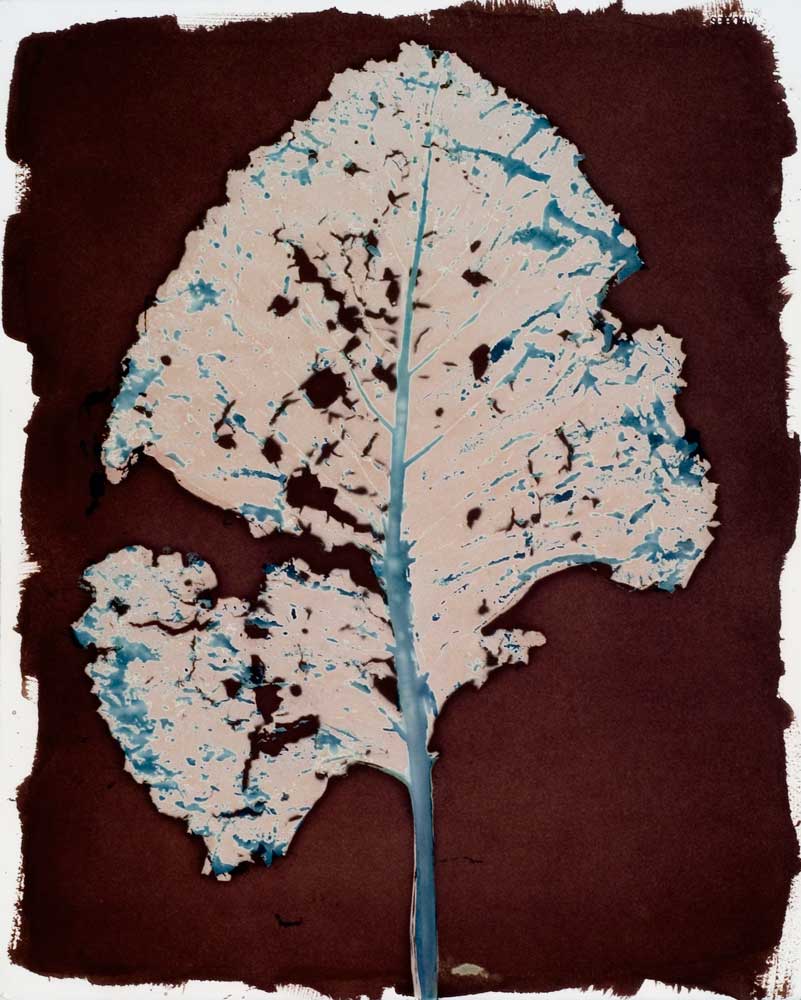 LINDY SMITH grew up in a small town in Western Iowa. She found her passion for photography at age seven when her father gave her a Brownie camera and taught her how to develop film. Smith studied in France, and earned her degree in Photography and French from Bennington College (Bennington, VT). Some years later, at a horsemanship clinic in Wyoming, Smith was fascinated by the ranching culture she witnessed, and she began to photograph it. Her efforts became the book Straight West: Portraits and Scenes from American Ranch Life, about which Robert Redford said was, “one of the very few glimpses of a fast-receding truth”; Tom Brokaw called it “a treasure.” Smith works primarily with the older photographic iron-silver process known as Kallitype, which Smith enjoys more than sitting at a computer in this age of digital photography. She considers her photographs of native plants as conservation work. Smith was a resident at the Wyoming art colony, Ucross Foundation; and she was twice a resident at Ragdale Foundation in Illinois, where they used her images for fundraising. Neal Smith National Wildlife Refuge Prairie Learning Center in Iowa has also used her images for fundraising campaigns. 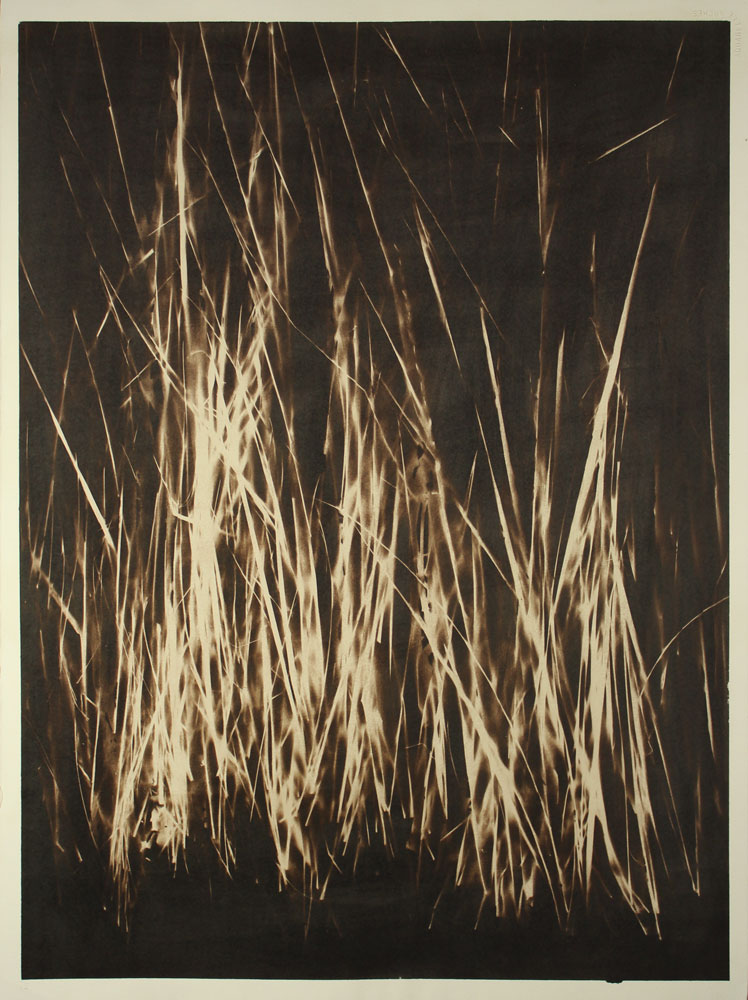 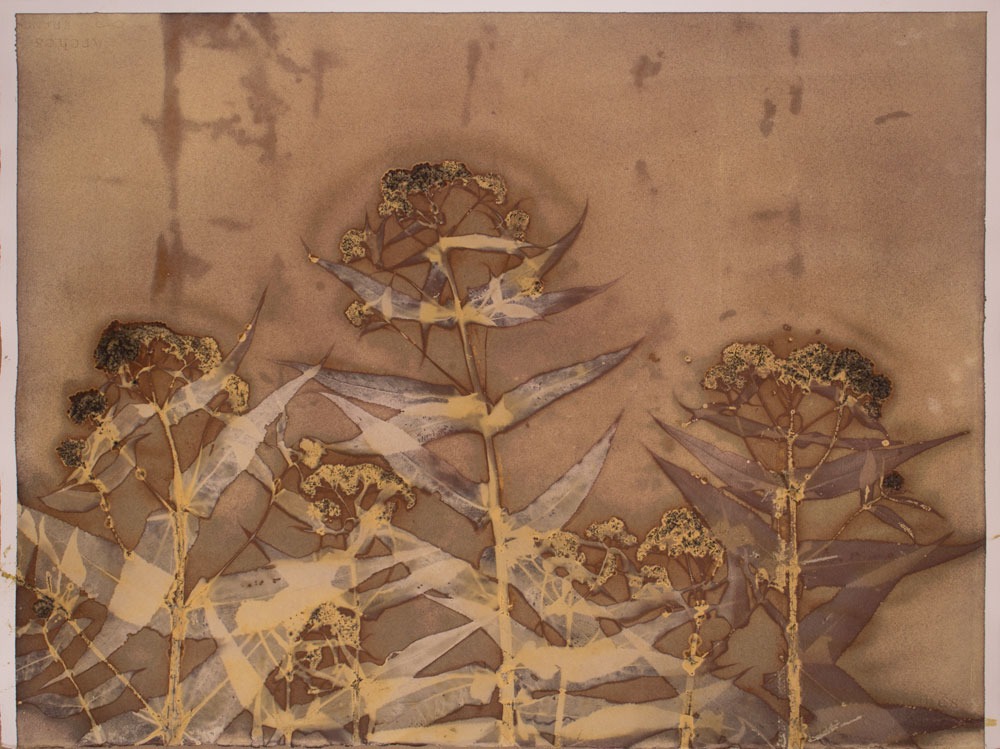 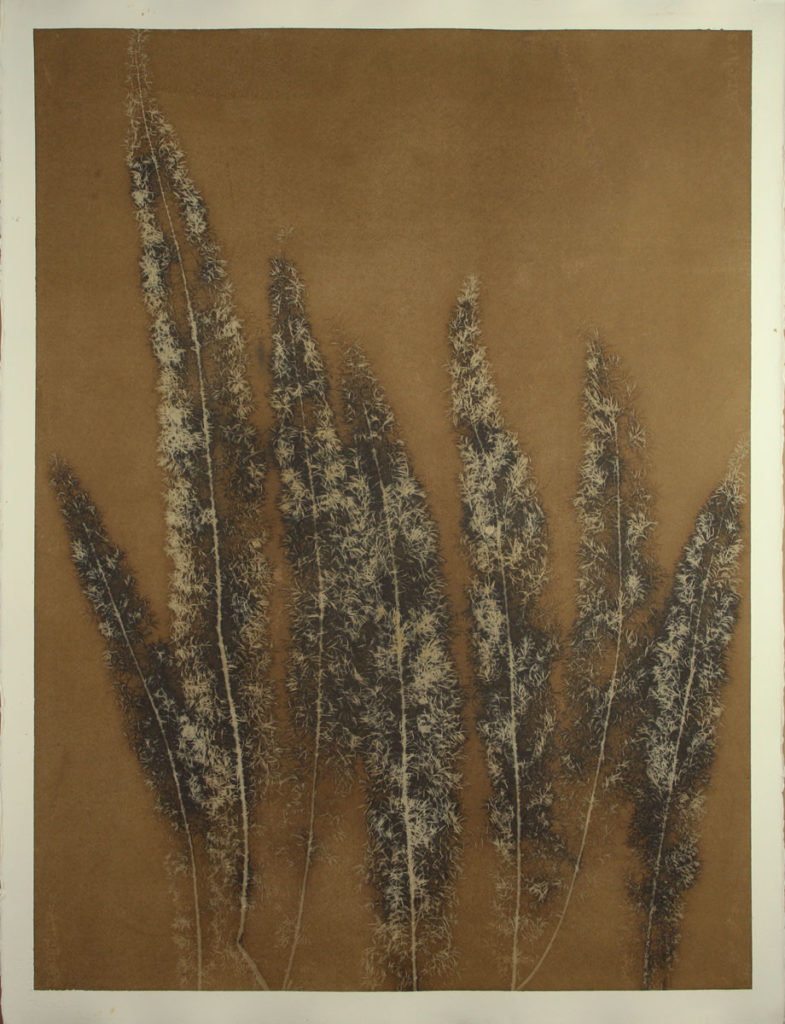 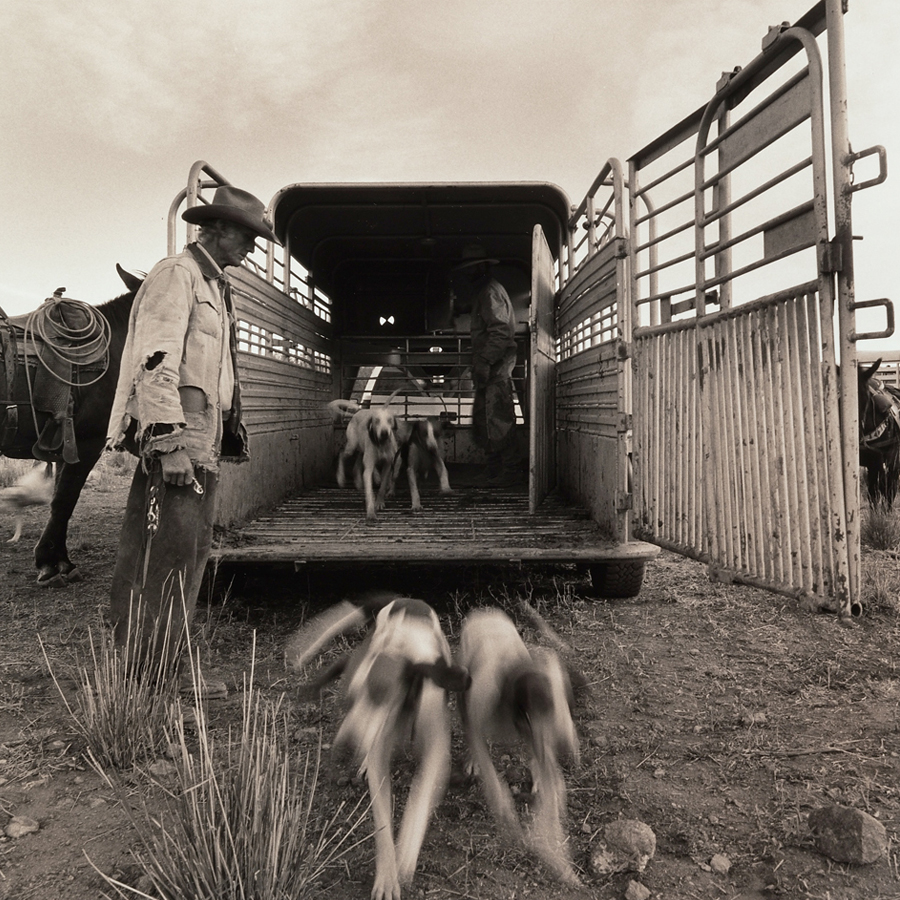 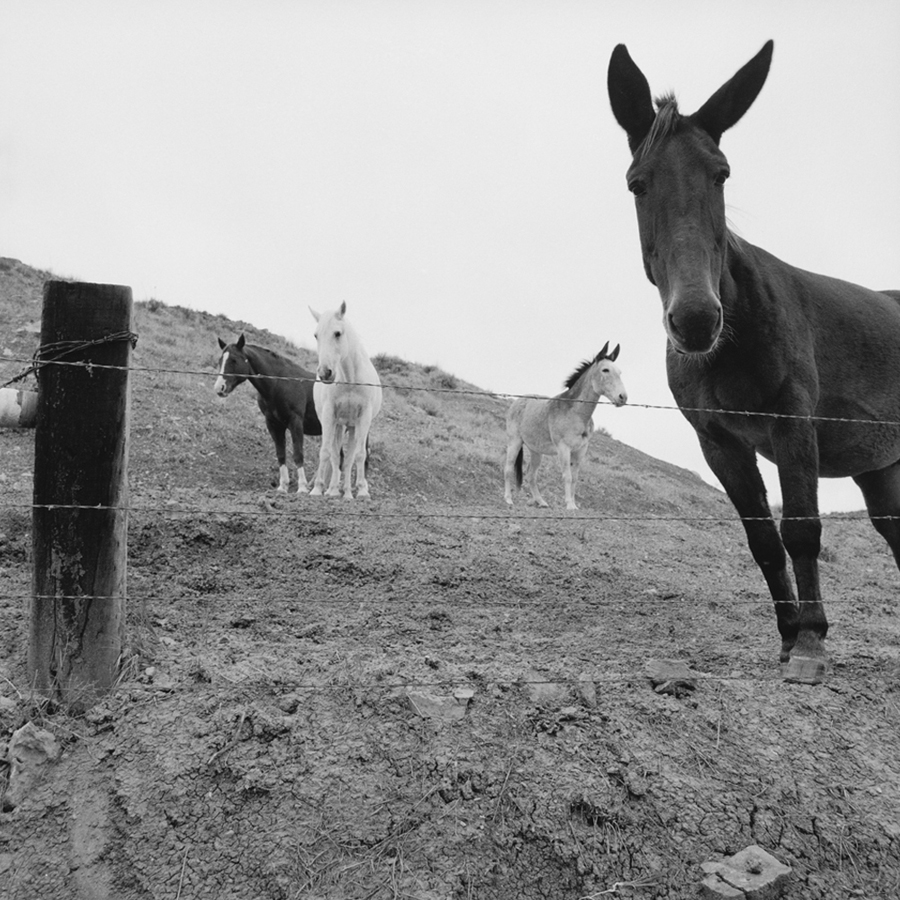 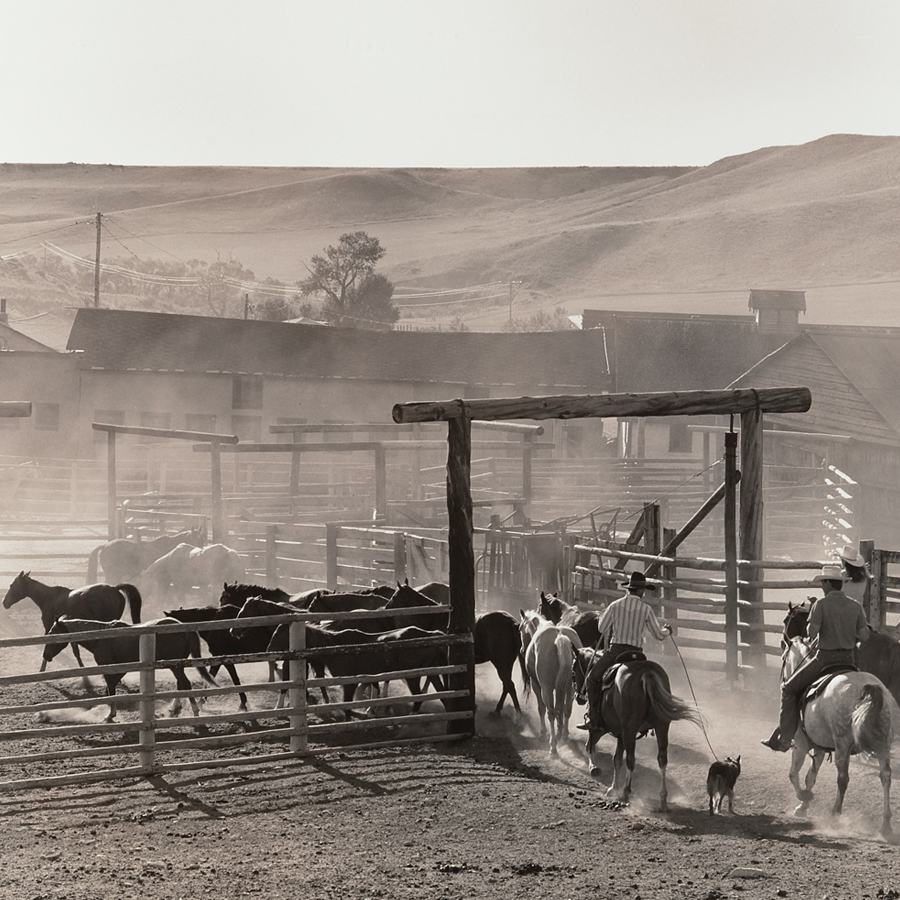 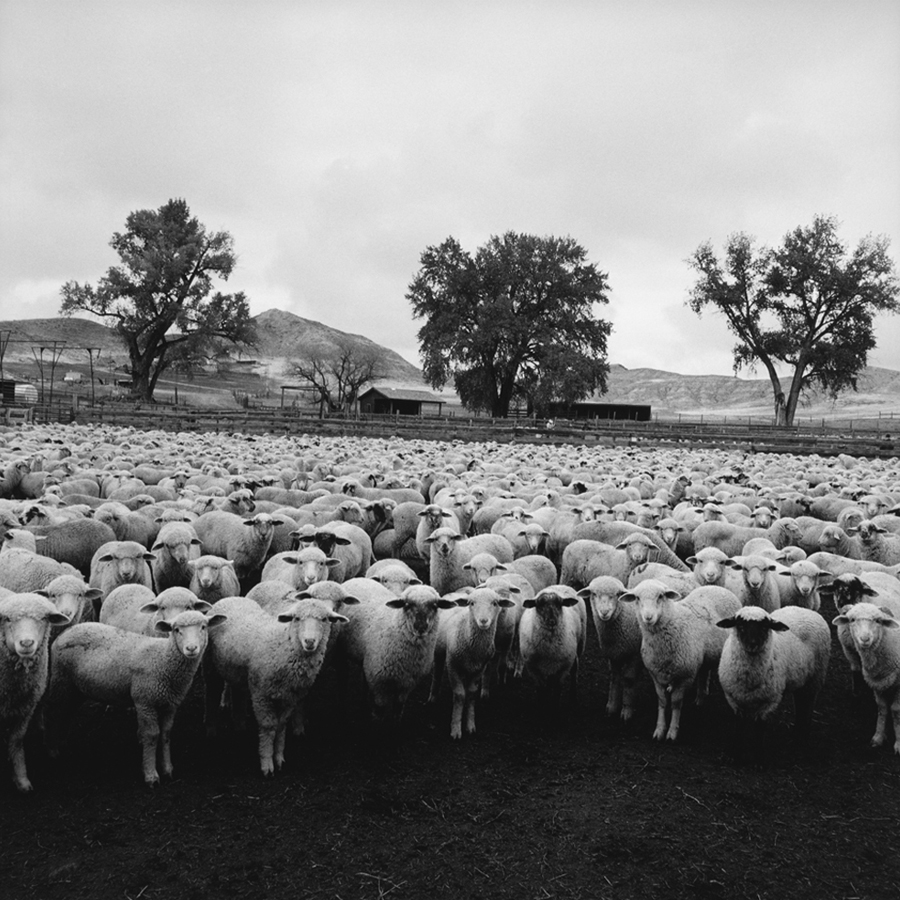