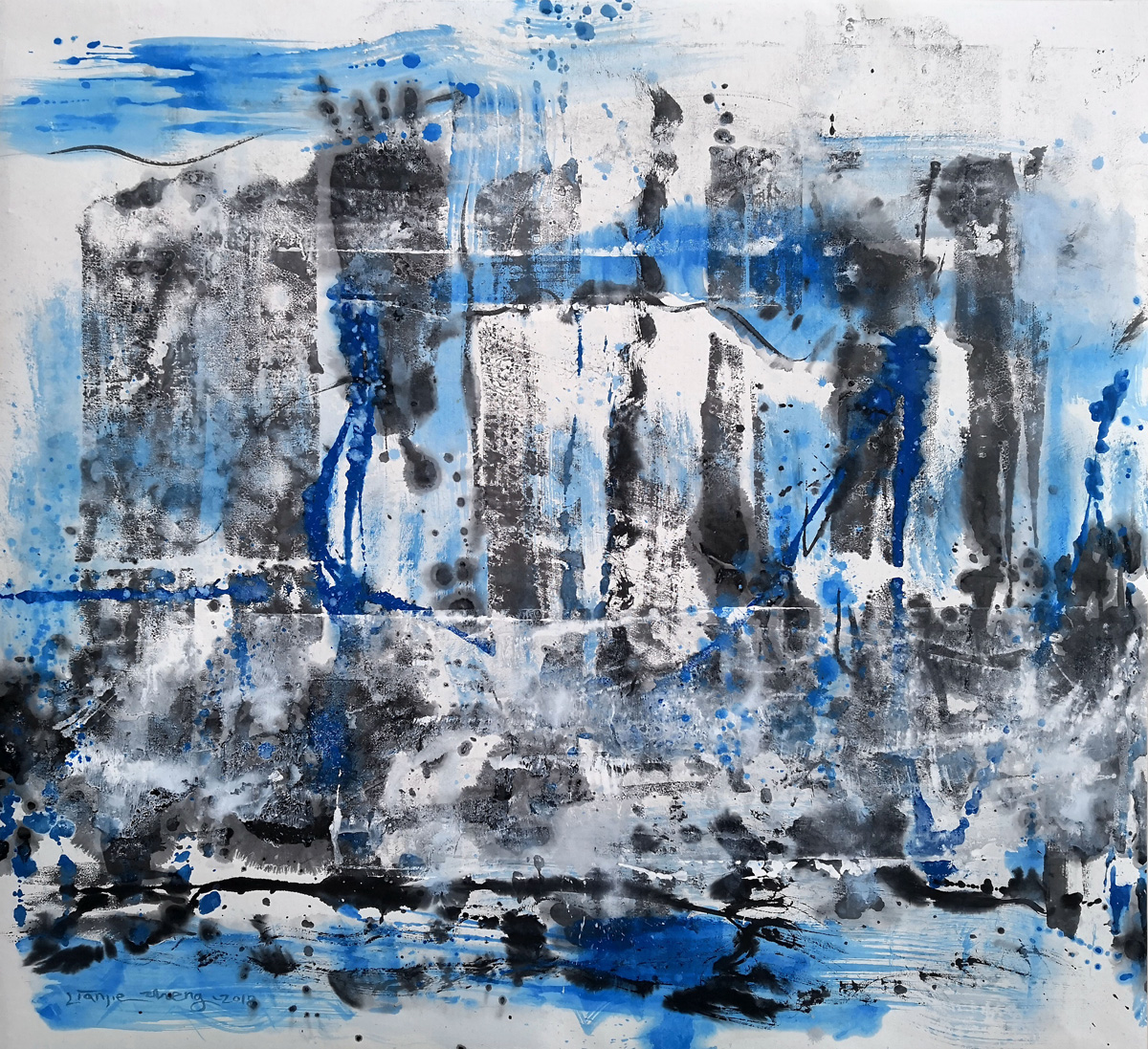 Born in Beijing in 1962, Zheng Lianjie (郑连杰) grew up during the Cultural Revolution, and as a young child, he began his studies in traditional ink painting, Chinese calligraphy, and poetry. In 1986, Zheng founded one of the earliest painting schools in Beijing, the Beijing Earth Calligraphy and Painting Art School. After the Tiananmen Square protests of 1989, he became more engaged with art that resisted the traditional and conservative artistic languages in use then. Zheng’s work is multidisciplinary and genre-spanning; he works in or straddles the categories of photography, performance art, video, calligraphy, installation, and contemporary ink painting. In 1996, Zheng immigrated to New York City, where he continued investigating the experimental in calligraphy and ink painting, and between 2004 and 2008, he returned to China annually to make a pilgrimage to the holy Taoist Mount Hua, a sacred mountain in Shaanxi province—experiences that changed his artistic philosophy and approach. Zheng has exhibited worldwide, and has given talks at important institutions, including Harvard University and Columbia University. His work can be found in numerous museum and university, as well as private, collections. Zheng currently divides his time between New York and China. He has spent time in Des Moines, Iowa, during recent years, and having exhibited at Plymouth Church, a Just Peace Church, Zheng’s work has become well known among educators, artists, scholars and collectors in Des Moines. 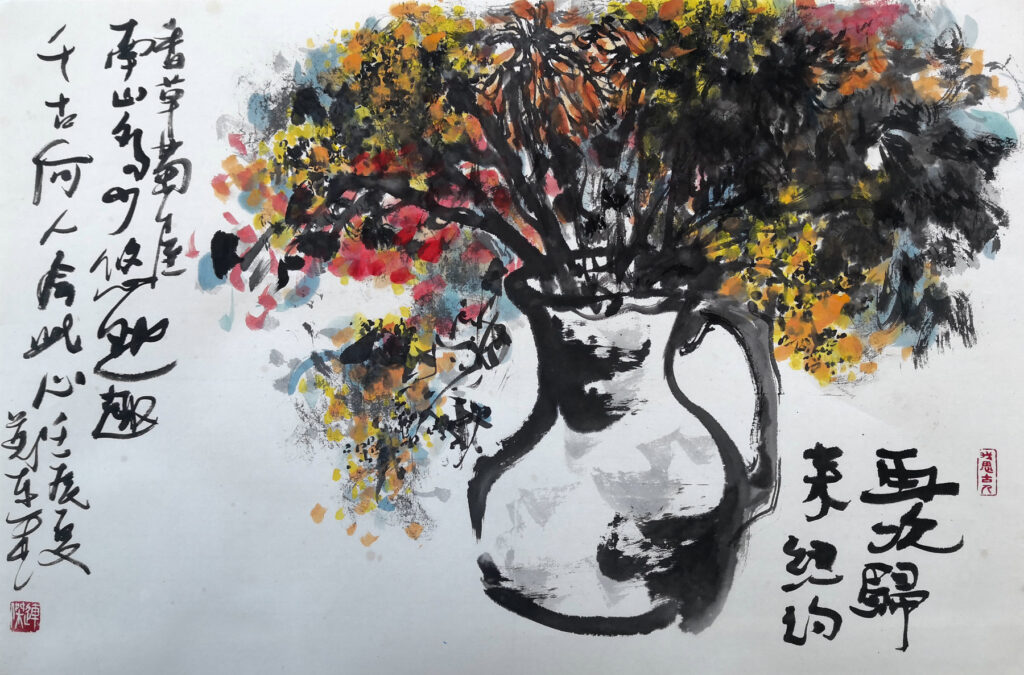 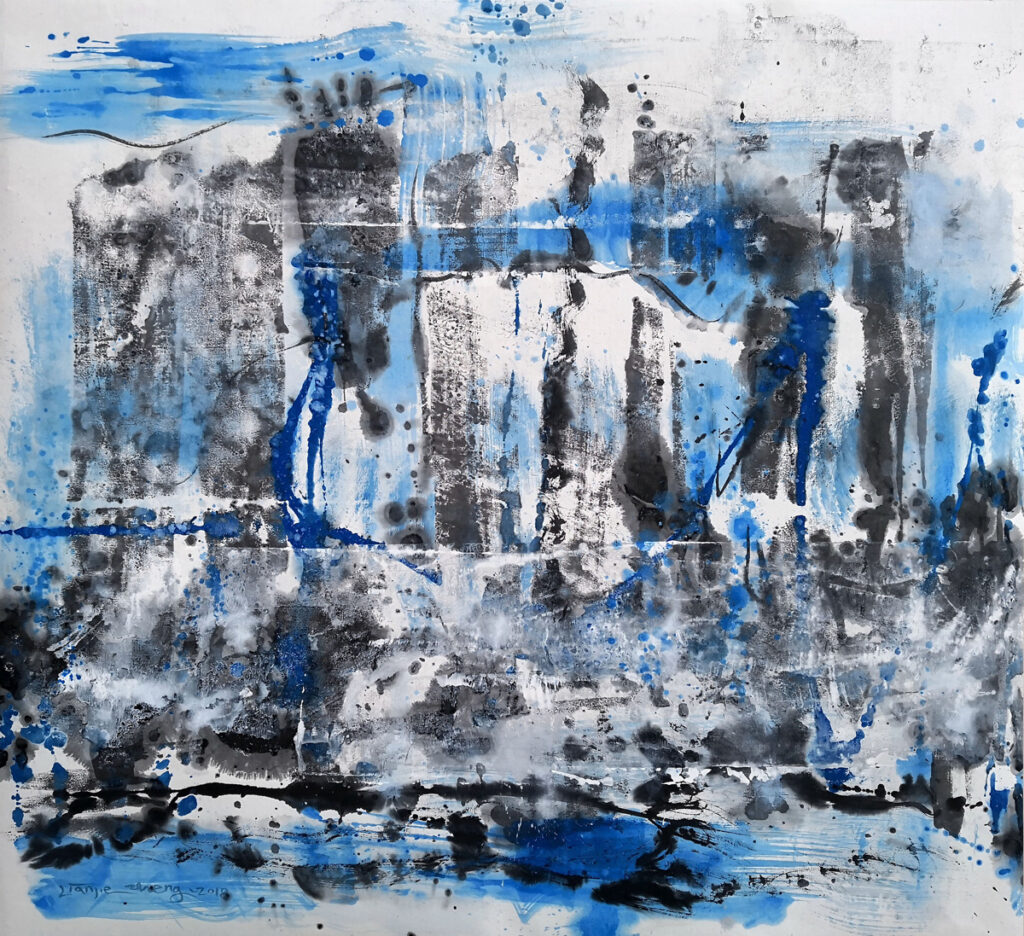 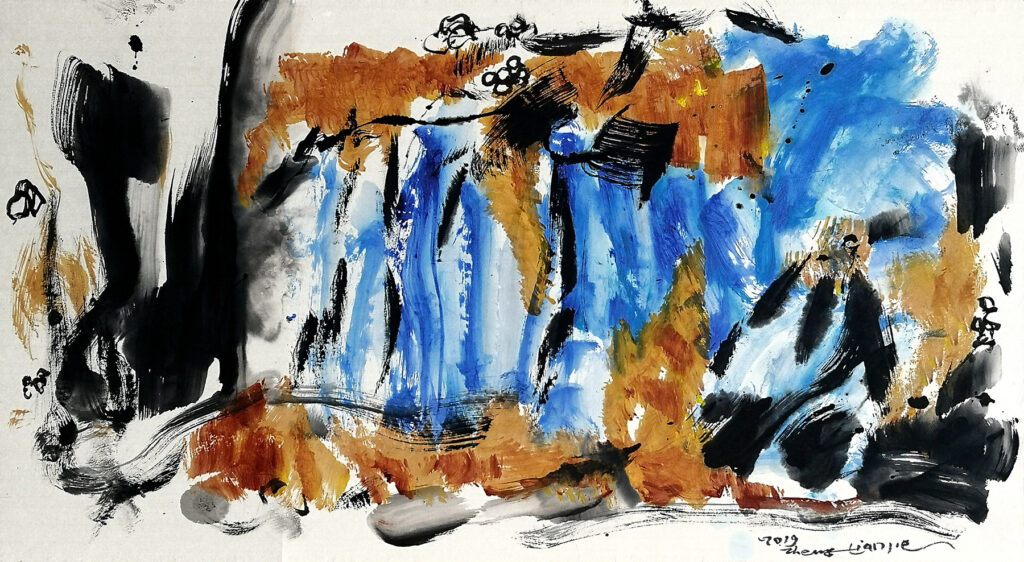 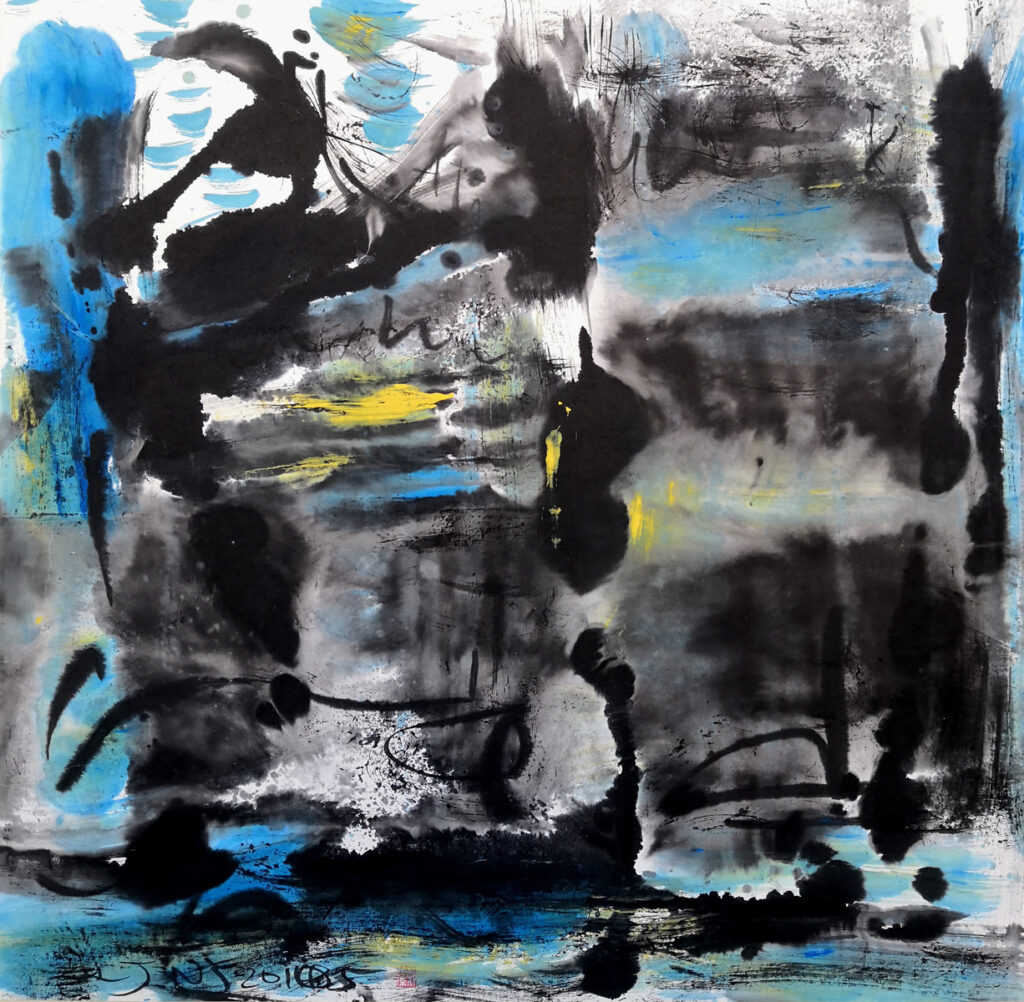 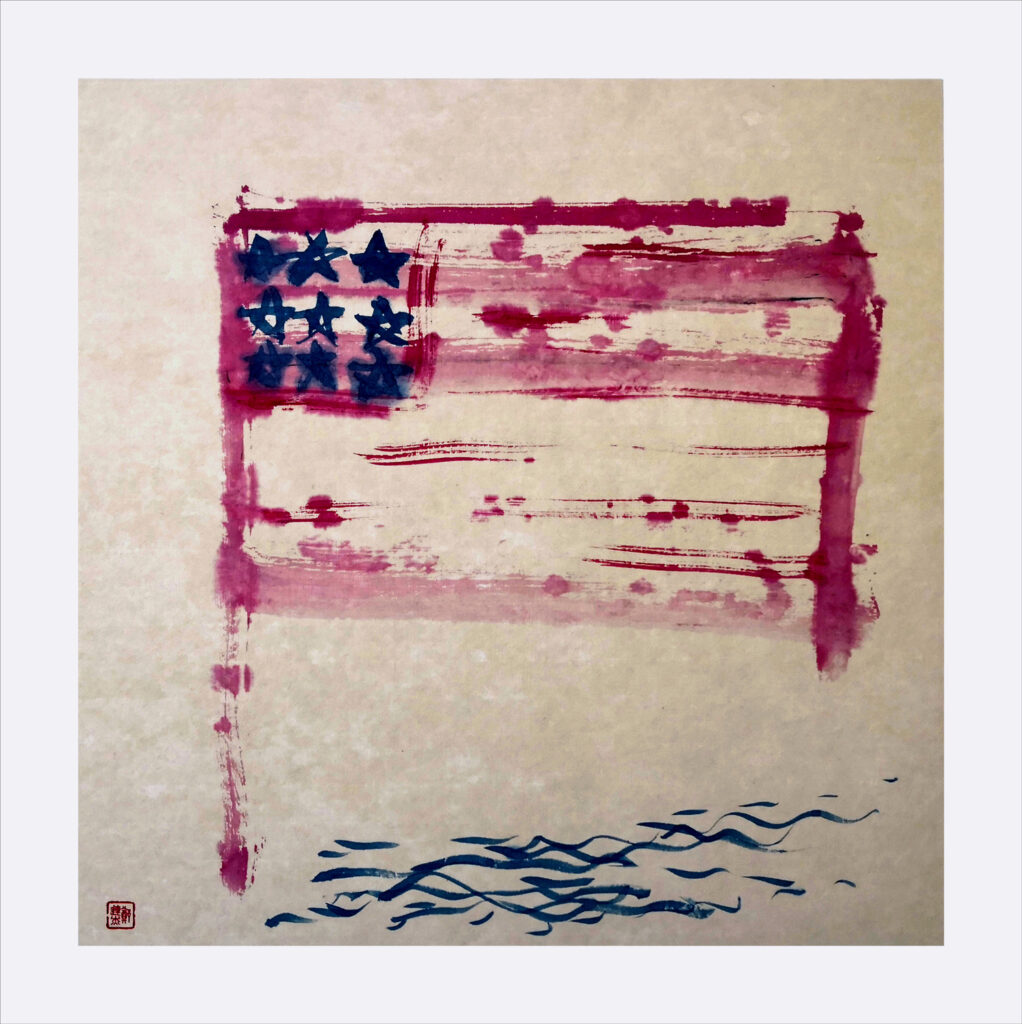 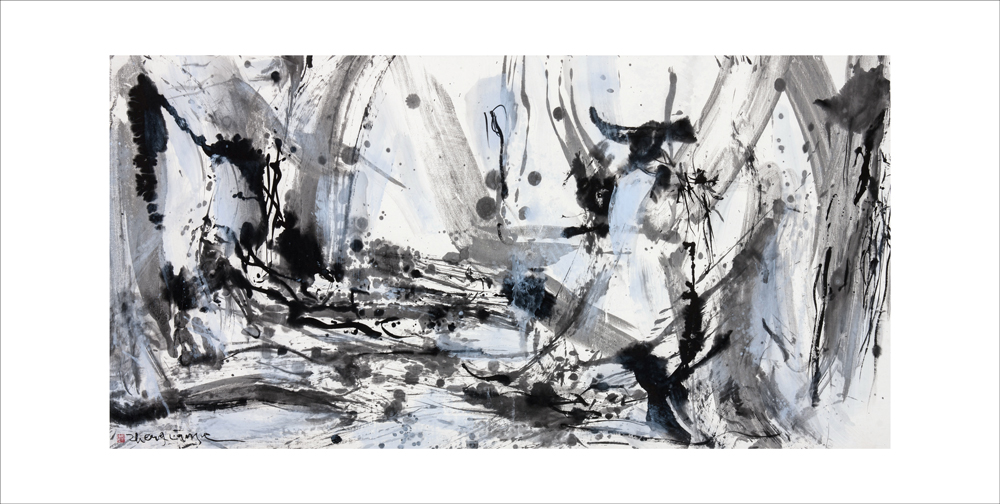 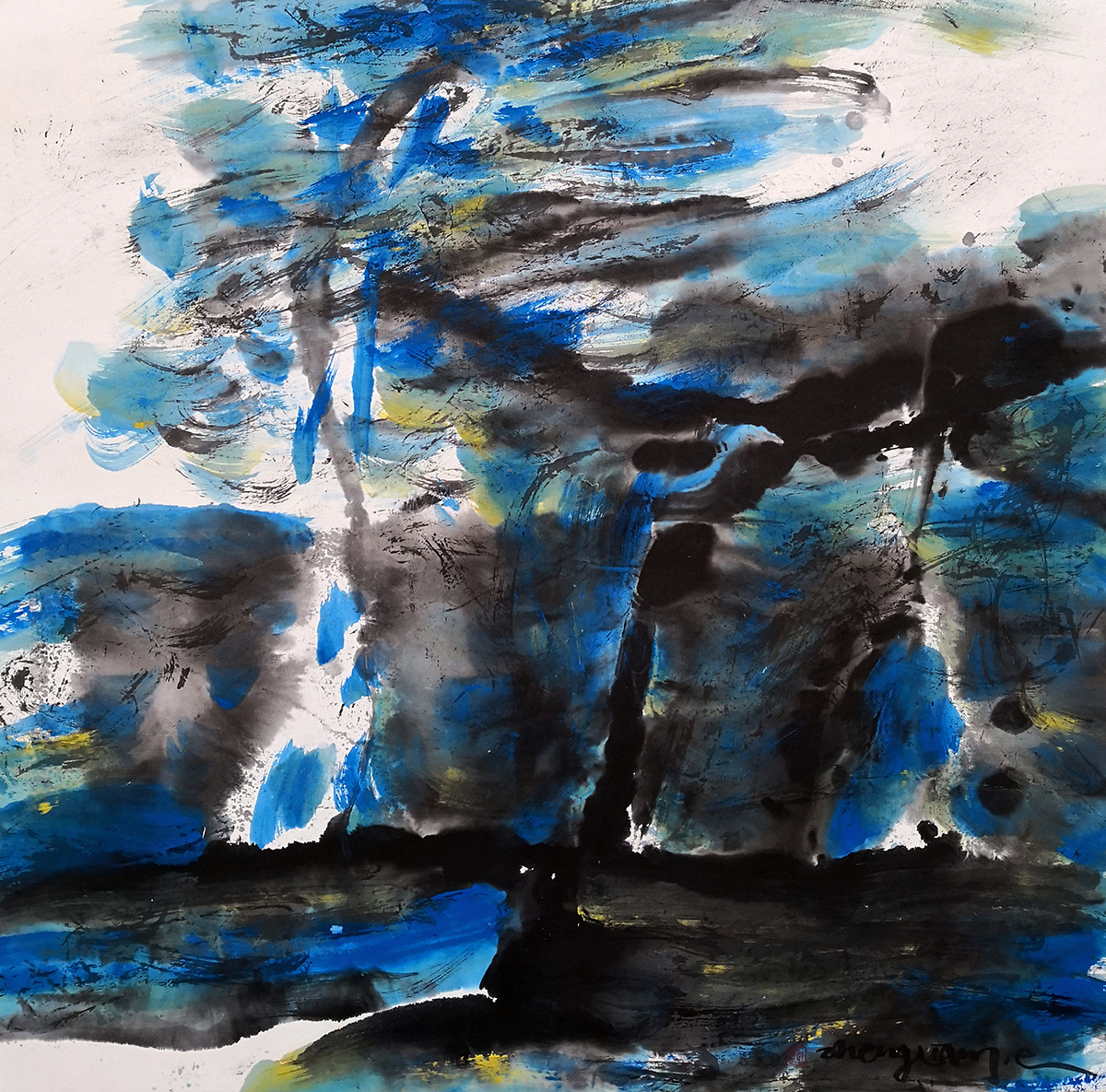