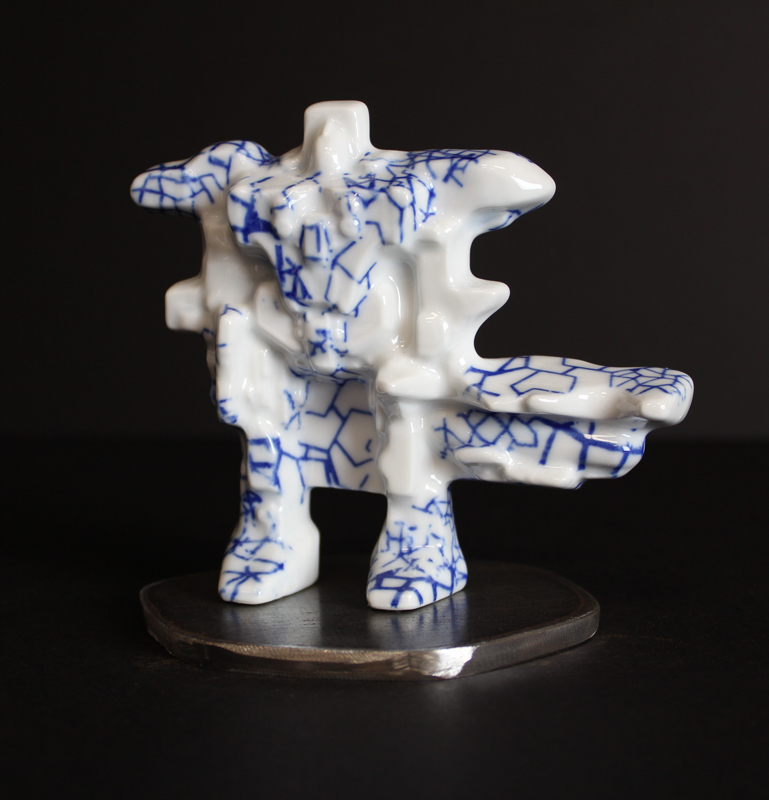 Jesse Small grew up in Los Angeles, California, where his interest in local politics and environmental activism involved him with organizations, such as the California Boy’s State program, Kid’s City, and the Student Conservation Association. He was simultaneously developing into a visual artist, with no  particular emphasis on either commercial or fine art. Small received a BFA from the Kansas City Art Institute, graduating with a dual major in Sculpture and Ceramics. Upon completion of his MFA in Sculpture and Ceramics, he attended the Jingdezhen PWS Experimental Factory residence in Jingdezhen, China. Small has exhibit all over the world in solo and group exhibits. He was awarded the Charlotte Street Artist Grant in 2000; an M.A.P. Grant through KC Artists Coalition in 2008; and in 2009, was recognized for his work, “Golden Heights,” by the KC AtA Foundation (all Kansas City, MO). He’s had commissions in numerous cities all over the US, including  Des Moines, IA; West Los Angeles, CA; Kansas City, MO; and Monmouth, OR. 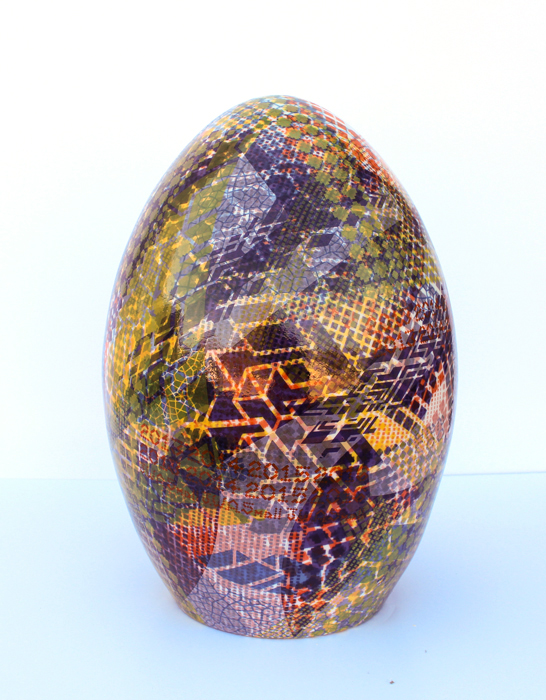 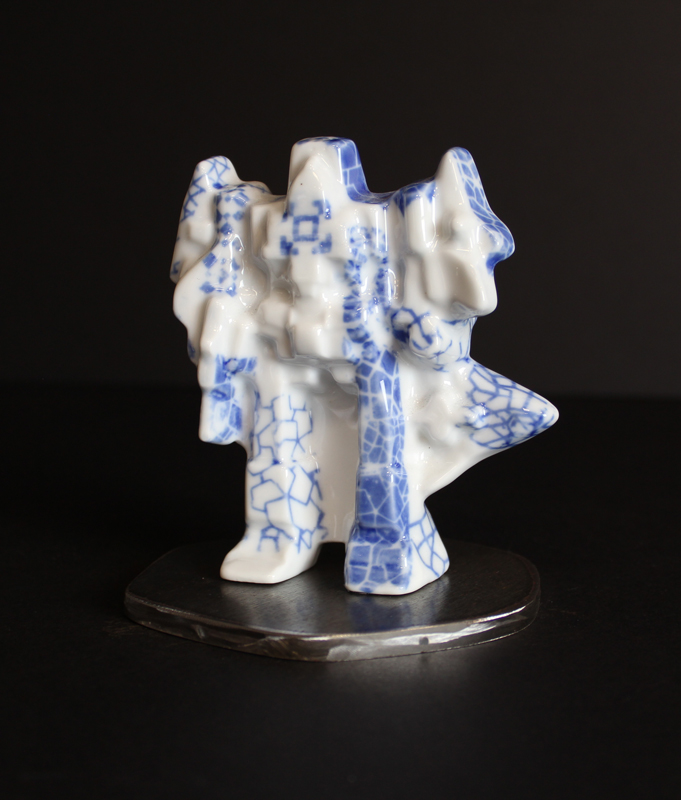 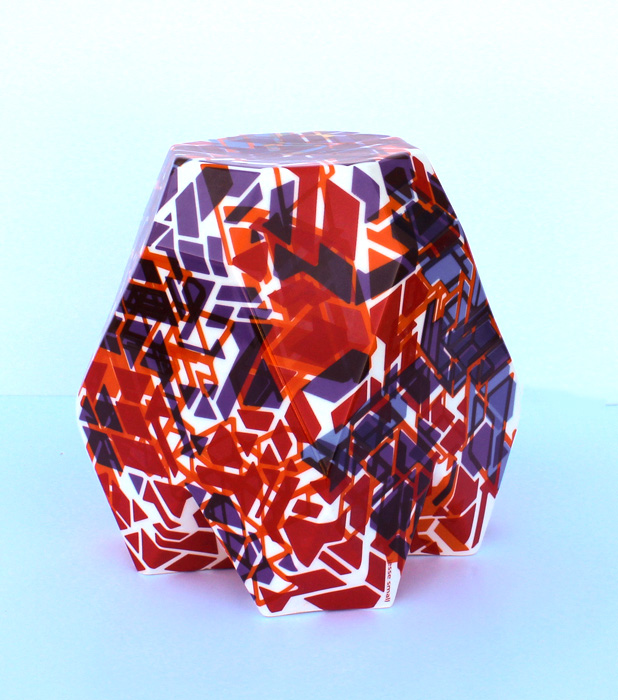 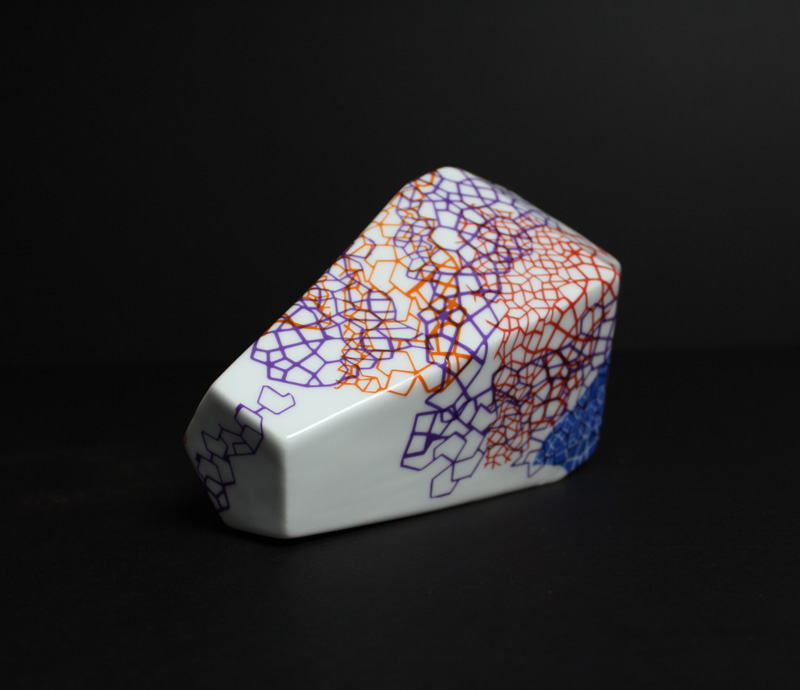 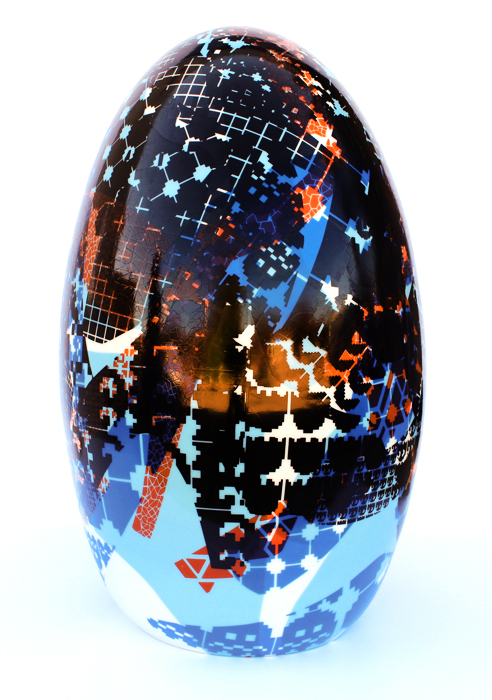 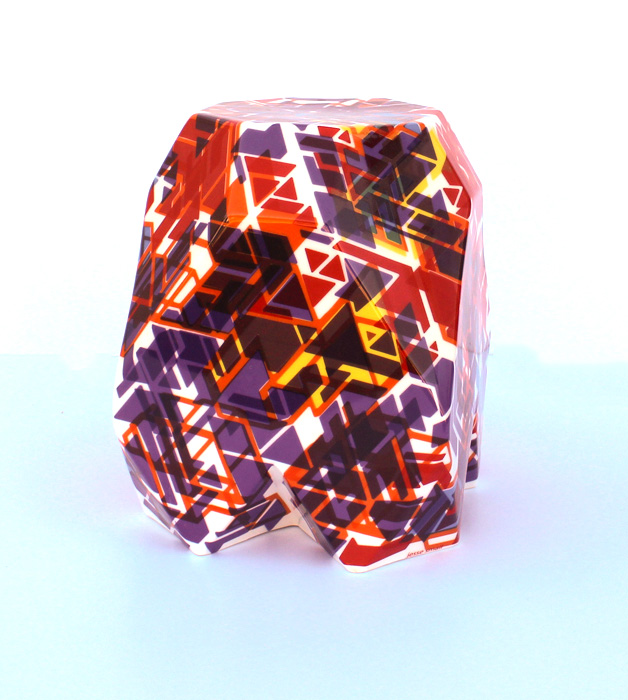