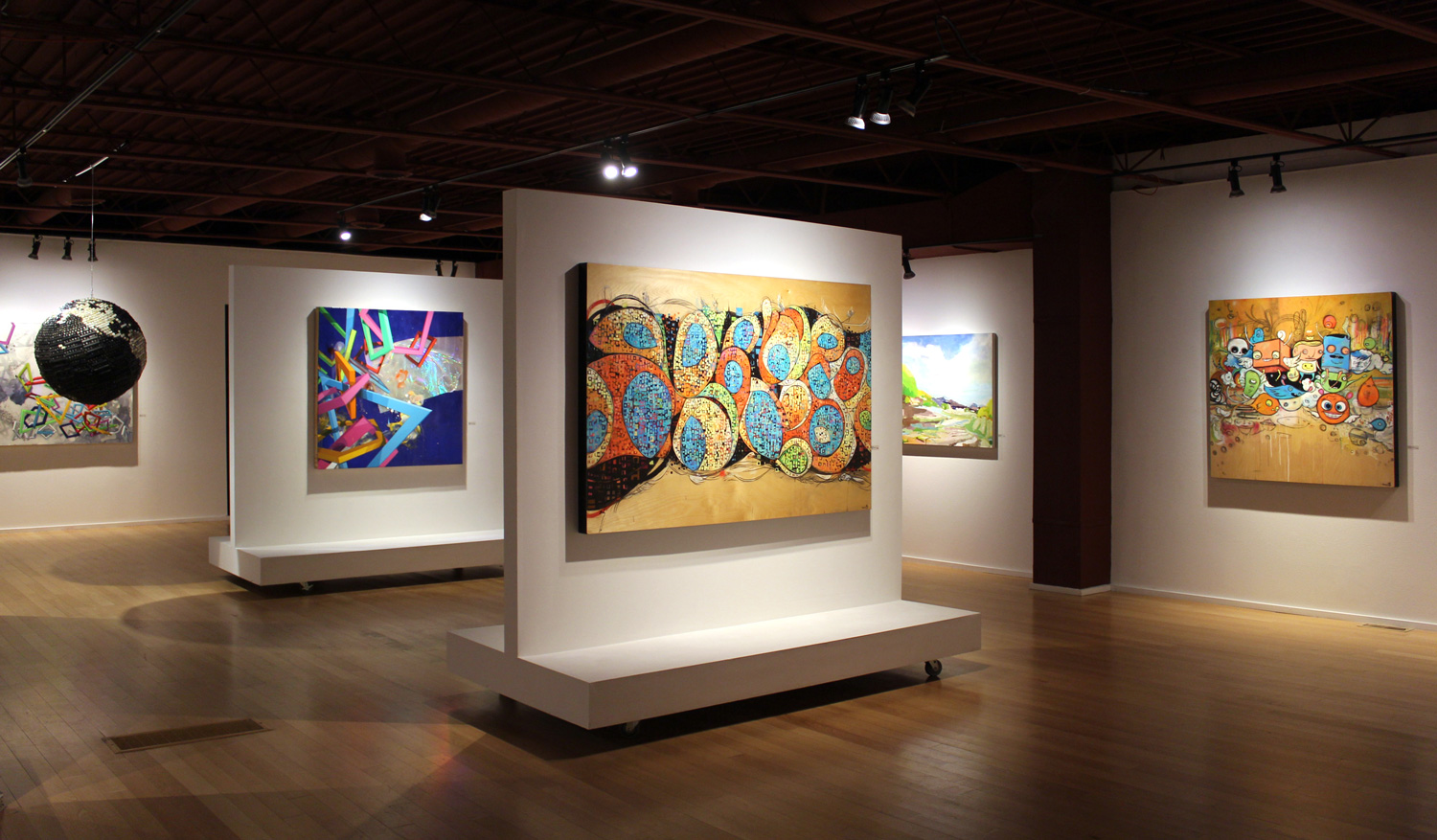 Chris Vance’s “Checked Out,” is Moberg Gallery’s 2016 inaugural exhibit, and is also our 10th annual Vance show. Vance’s reputation as one of Iowa’s most appreciated and prolific artists preceded even the opening of “Checked Out,” which sold well prior to its March 4th opening. A visual diarist, Vance expresses himself through characters with ancestral ties to Ren and Stimpy, Dr. Mesmer, Barry McGee, and Roy G. Biv. His works are ideas and experiences turned form, figure, hue and pigment, referring to and revering skateboard and graffiti culture, as well as the uninhibited creation and patterns of children. Vance’s refined tag can be found throughout Des Moines and abroad, in private residences, as well as corporate locations, such as Aviva, Prairie Meadows, Blank Park Zoo, Des Moines University, and Mercy West Lakes. You can look out at his panoramic cityscape while eating duck at Le Jardin, in Beaverdale, or you can look up at his work while you try for a “turkey” at Merle Hay Lanes bowling alley. Driving west down E. Locust in Des Moines’ East Village, you can’t miss the 30’ x 60’ wall, with the ideal blue sky of Vance’s environmentally conscientious mural “No Action Too Small.” This mural, commissioned by Metro Waste Authority in 2013, is Vance at his best eye-catching and spatial storytelling, educating the public on recycling and planetary stewardship. Vance has been in dozens of juried shows, garnering first place in many, and his work was chosen to market and represent the 2007 Des Moines Arts Festival. His new mural, for Natural Grocers at 86th and Hickman, in Clive, will be completed in May. But while Vance’s delightful and mischievous works impress at such a large scale, they also cannot fail to move viewers in the realm of the small; his interest in the macro and micro is evident in his expressionistic execution at any size. Vance creates pieces with layering in mind, inspired by salon-style walls or teen walls plastered with music posters: the more the merrier pranksters. Whether viewed as modular components with multiple variations, or as singular units—one entry in this diary—his work captures the spatio-temporal elements of being human: we exist where the malignant and the benign collide, where light is laced with dark, and where baring teeth can be perceived as threat or smile, portal or exit. Chris Vance’s painting “Sometimes Being Dad is Better Than Hero” can be seen in “Checked Out,” but Chris Vance seems to be a father of four AND a little bit local art hero, because that’s what this busy artist does best: he blends the seemingly dichotomous into multi-colored gangs of bandits. Such is life. 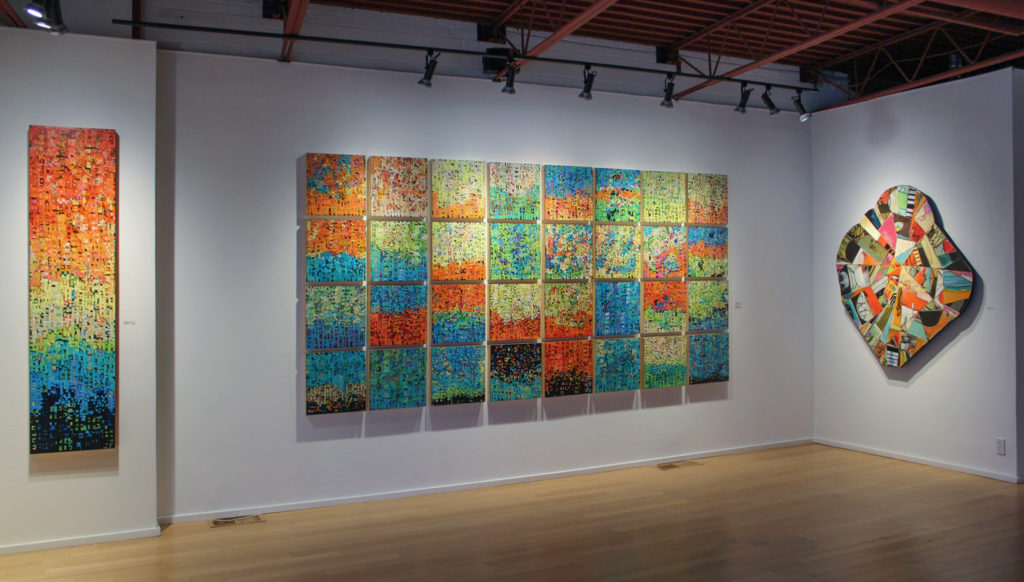 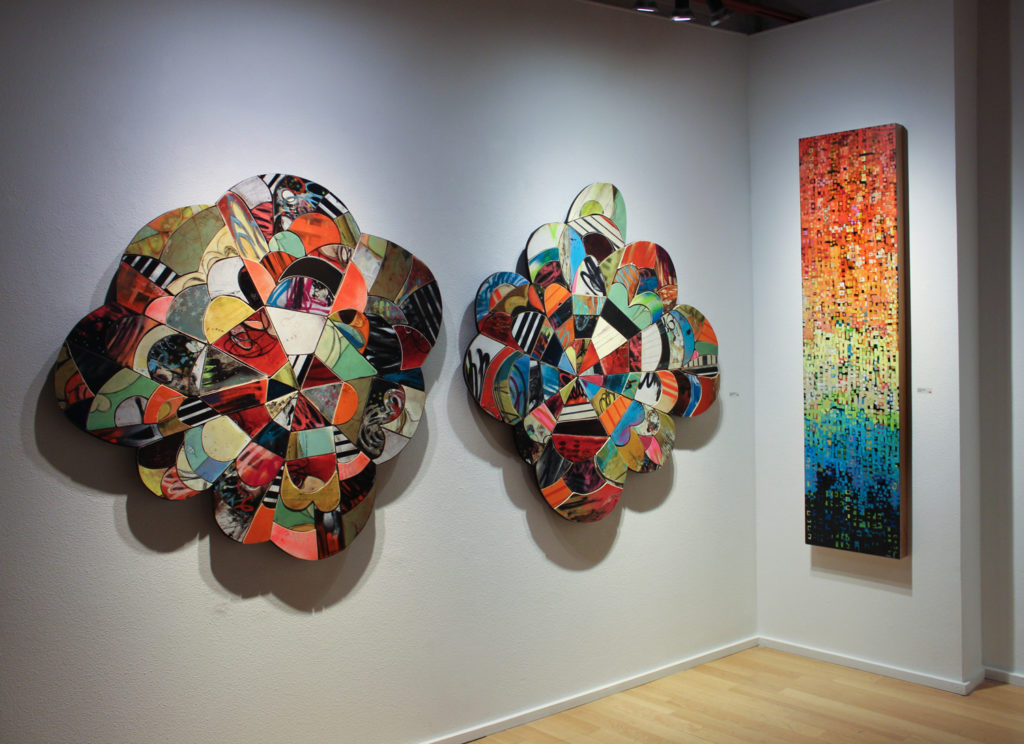 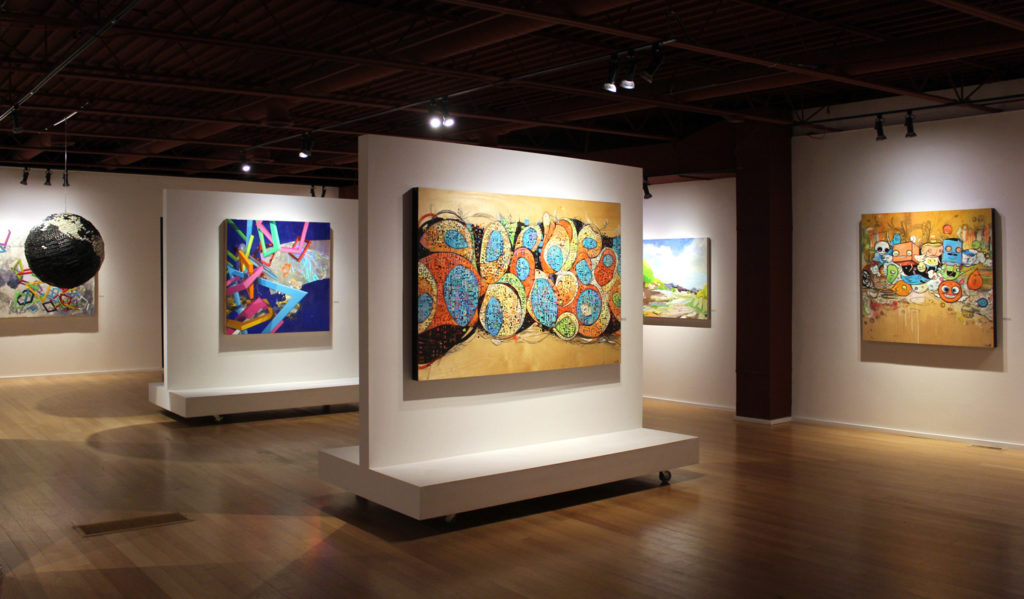 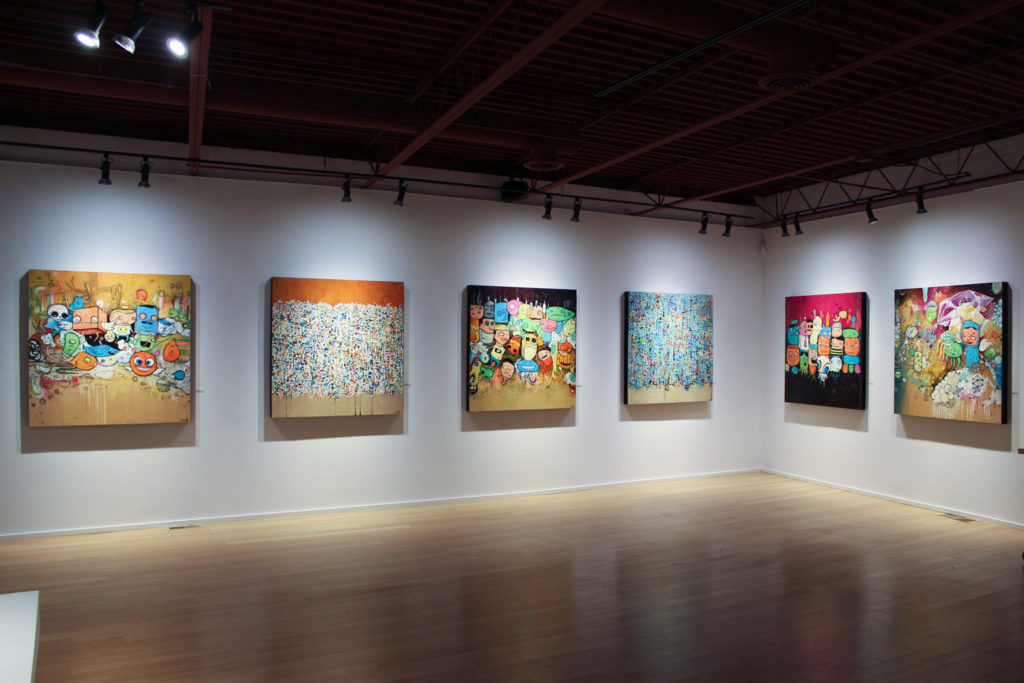 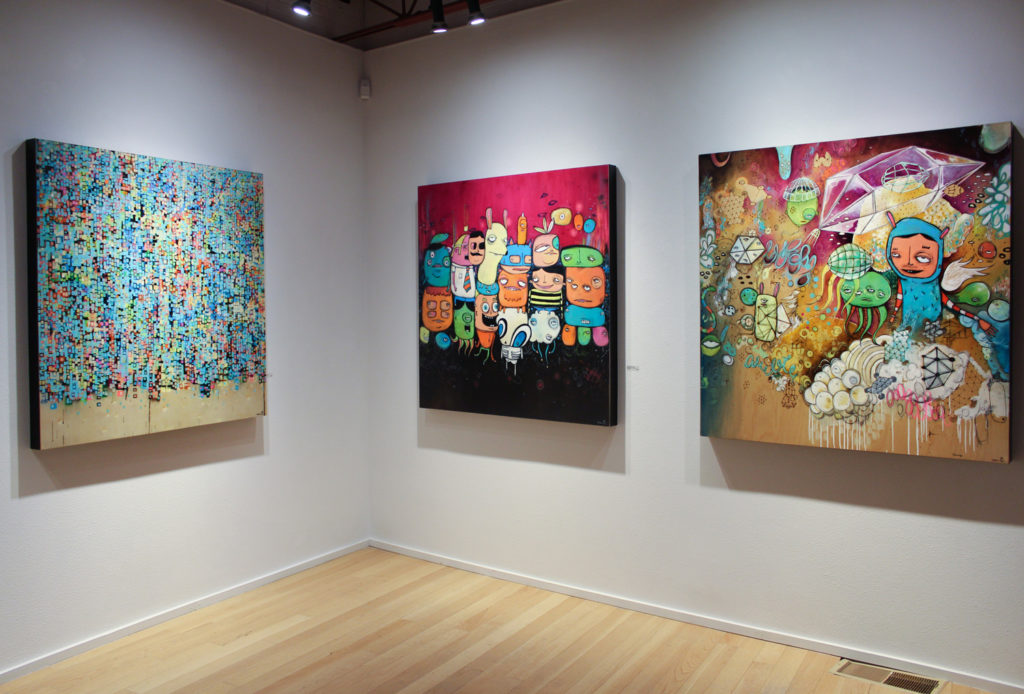 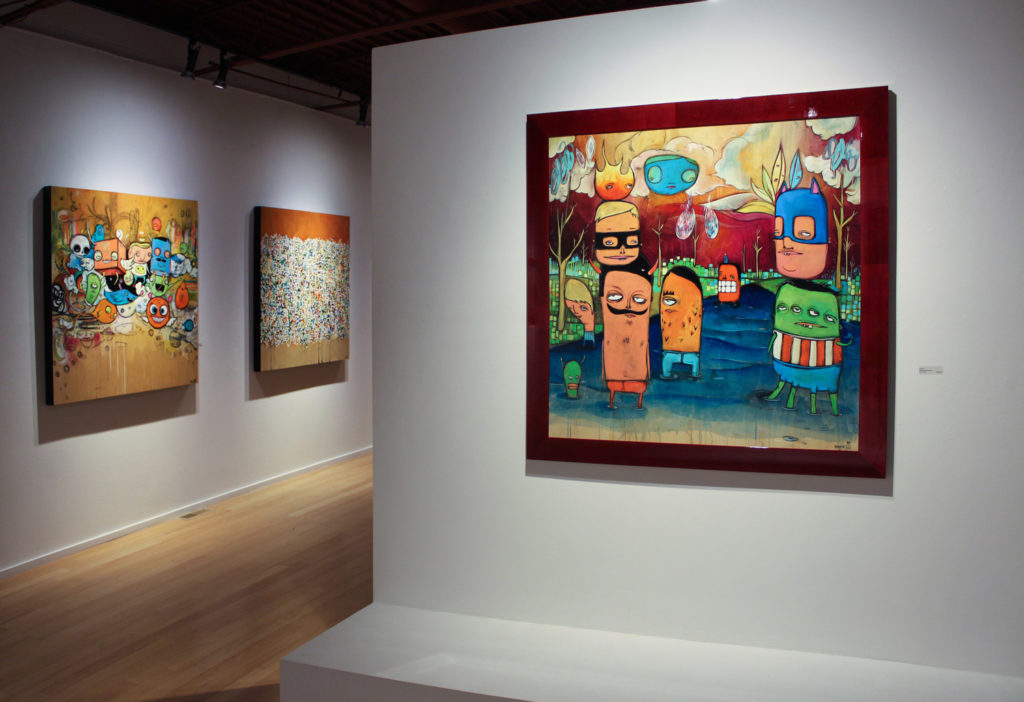 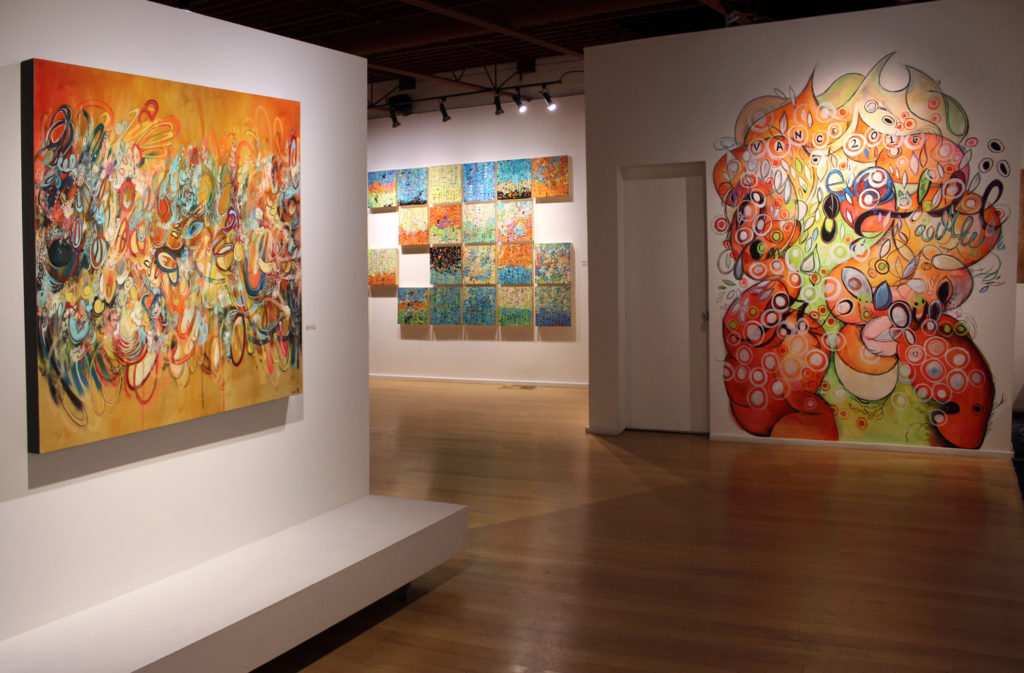 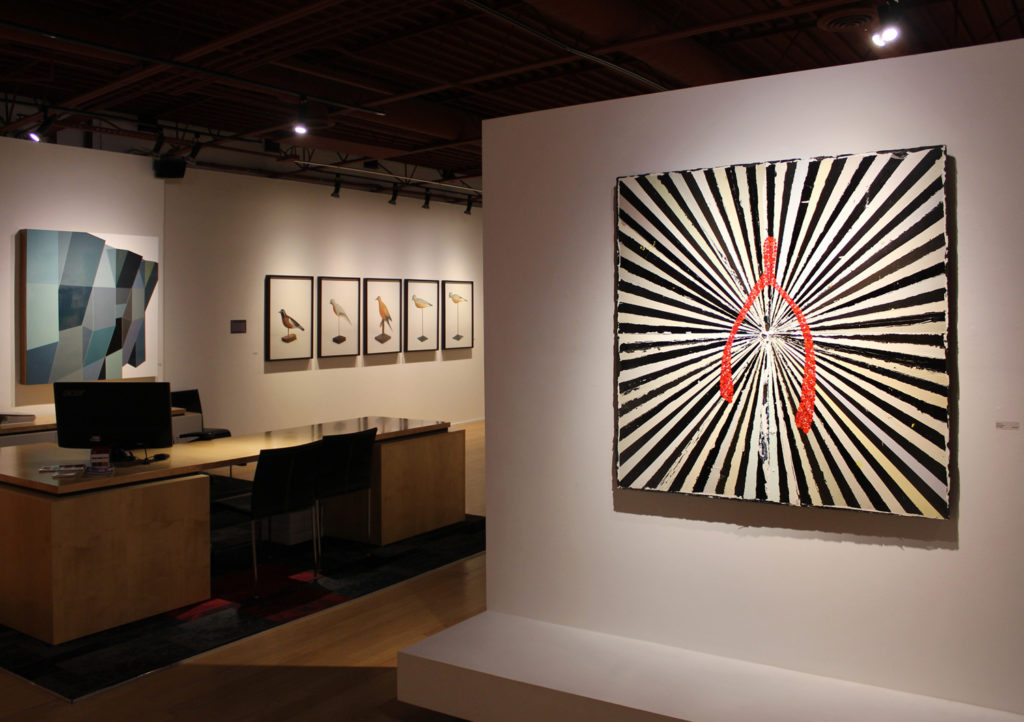 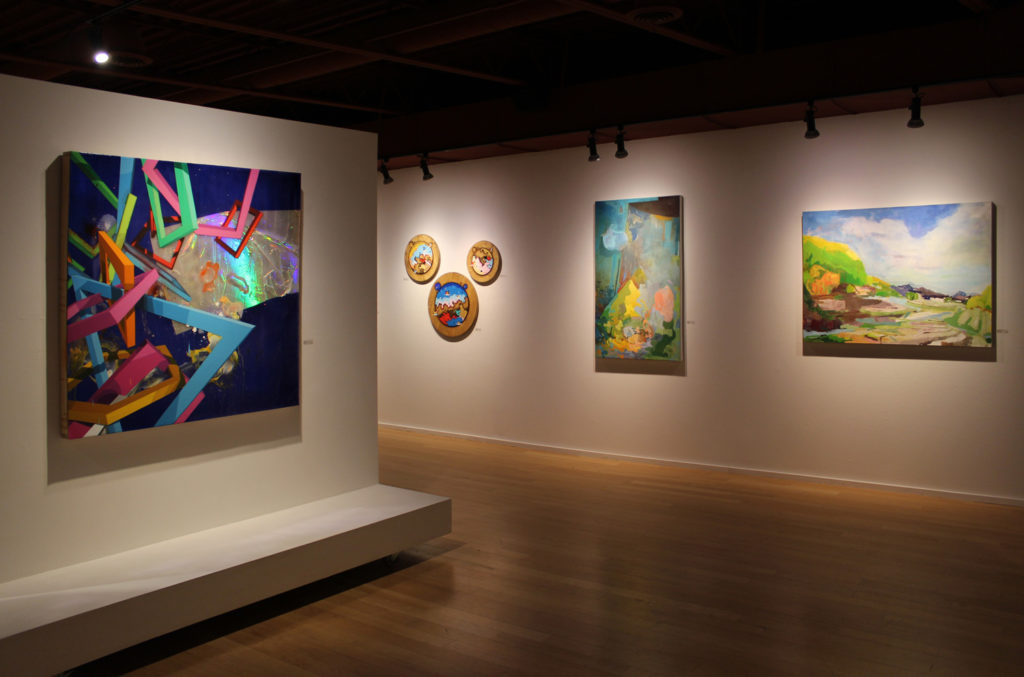 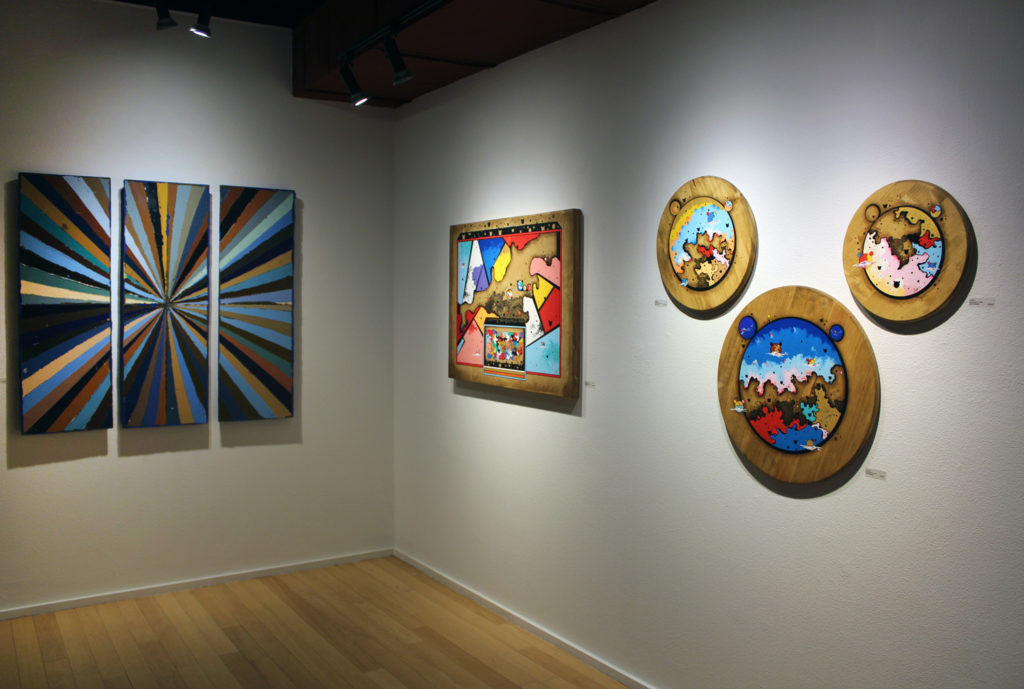 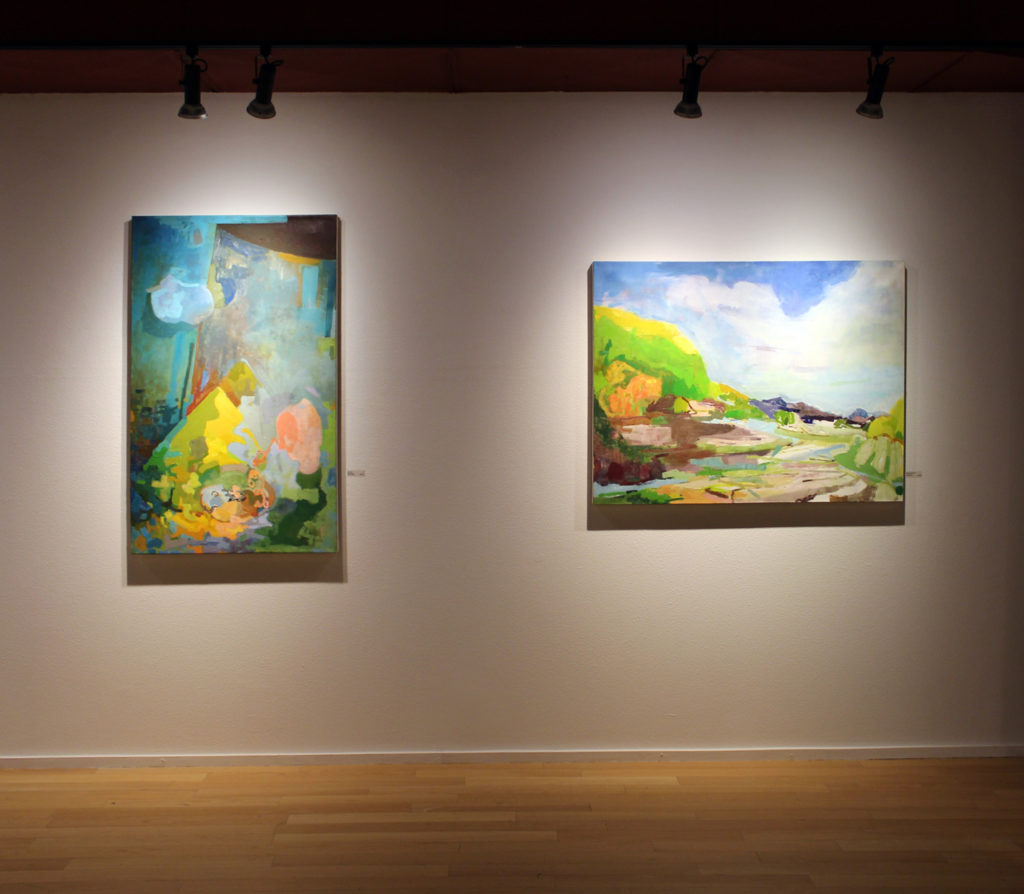 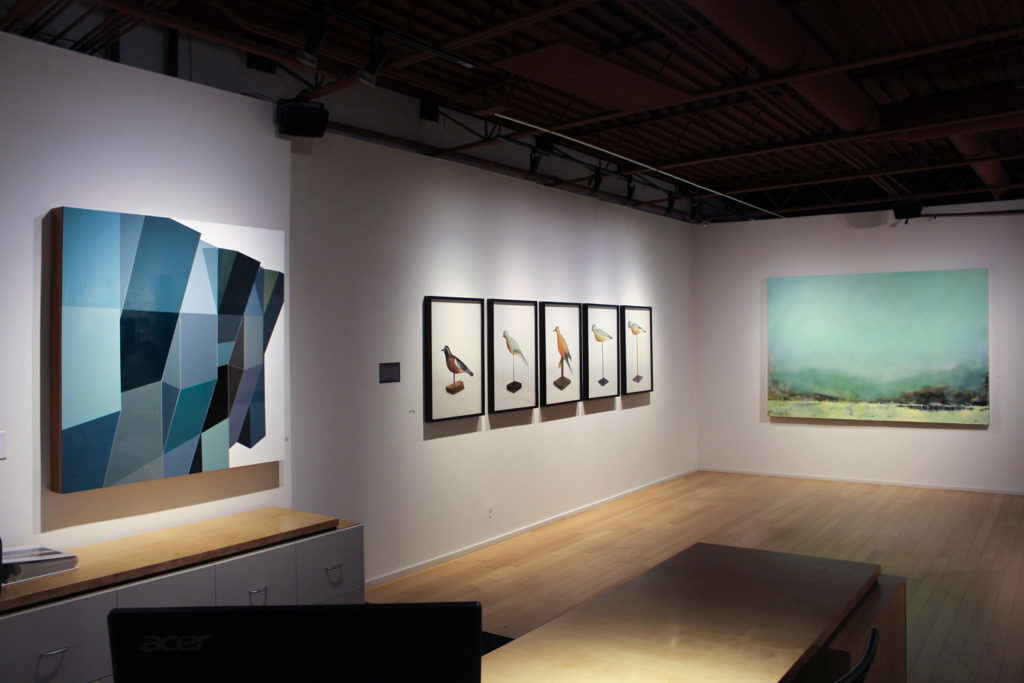