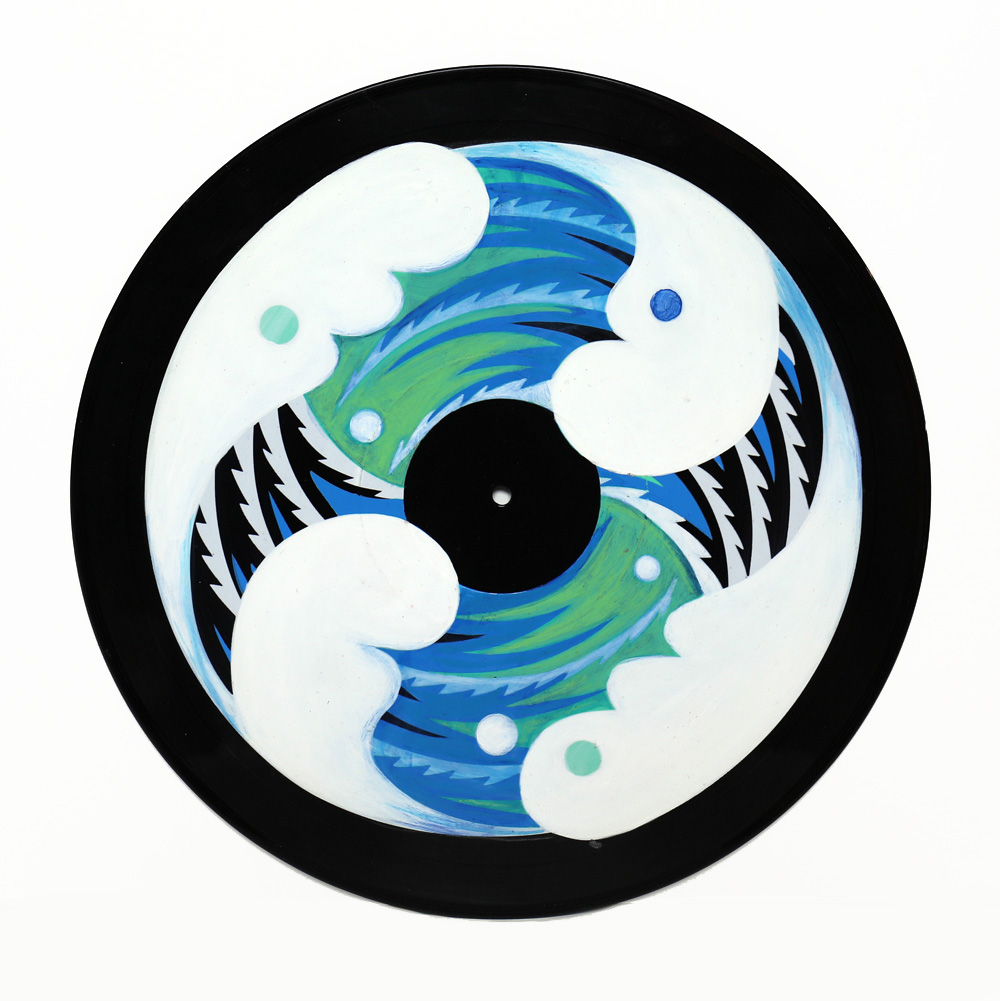 Robert Schulte, Jr., is a Des Moines-based mixed-media artist, printmaker, and educator, who gleans imagistic and iconic information from popular culture to create works that adhere to specific geometric constraints and mathematical considerations. He considers his collages, in the genre of post-minimalist pop, to be visual haiku. His LP disc works, among his other series, attempt to unpack cultural narratives one minimal image at a time. In juxtaposing seemingly disparate images, and in employing striking color mixes, Schulte is interested in the exploratory nature of art for the viewer. He is a former art and film instructor at Des Moines Area Community College. Schulte was awarded the Chicken Tractor micro-grant in 2017, and has exhibited extensively in Des Moines and surrounding areas. 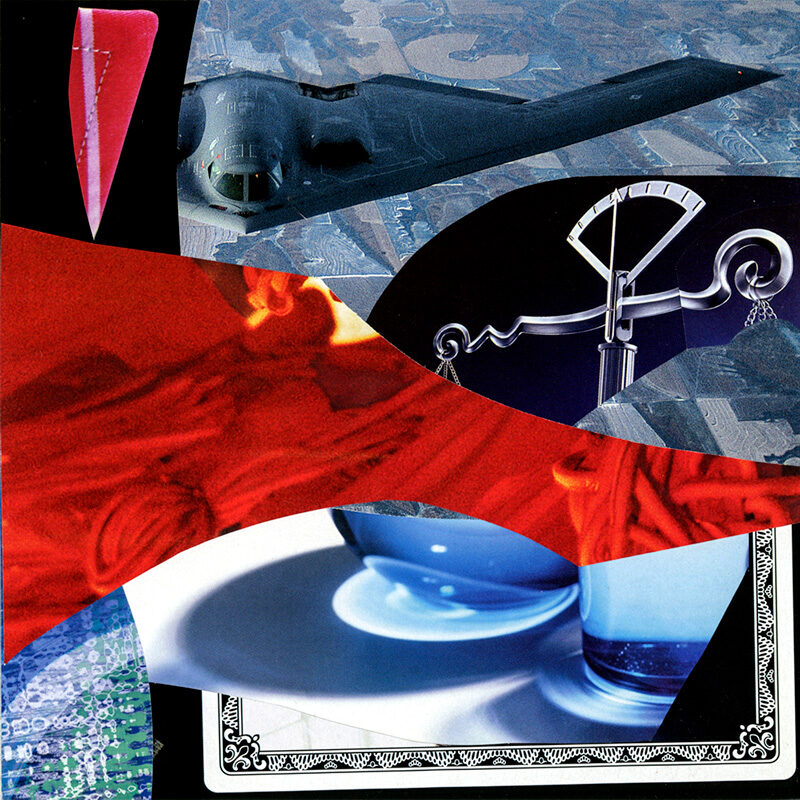 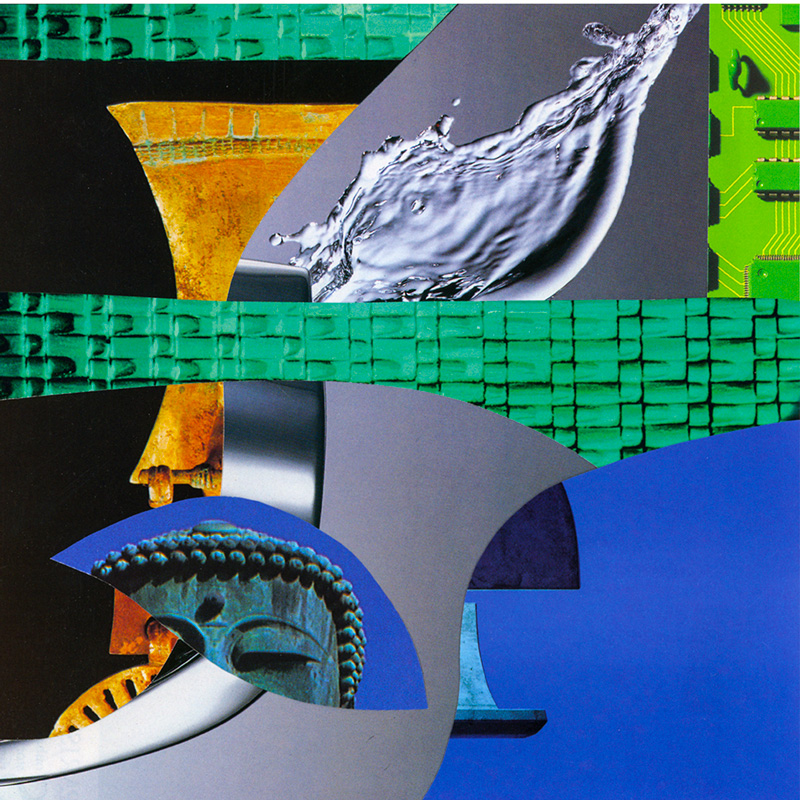 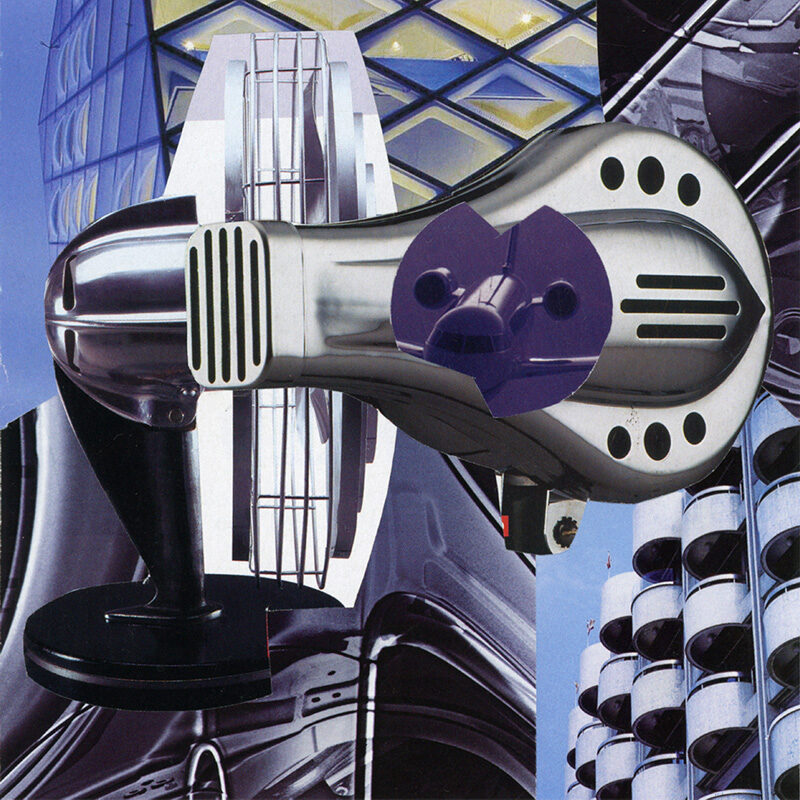 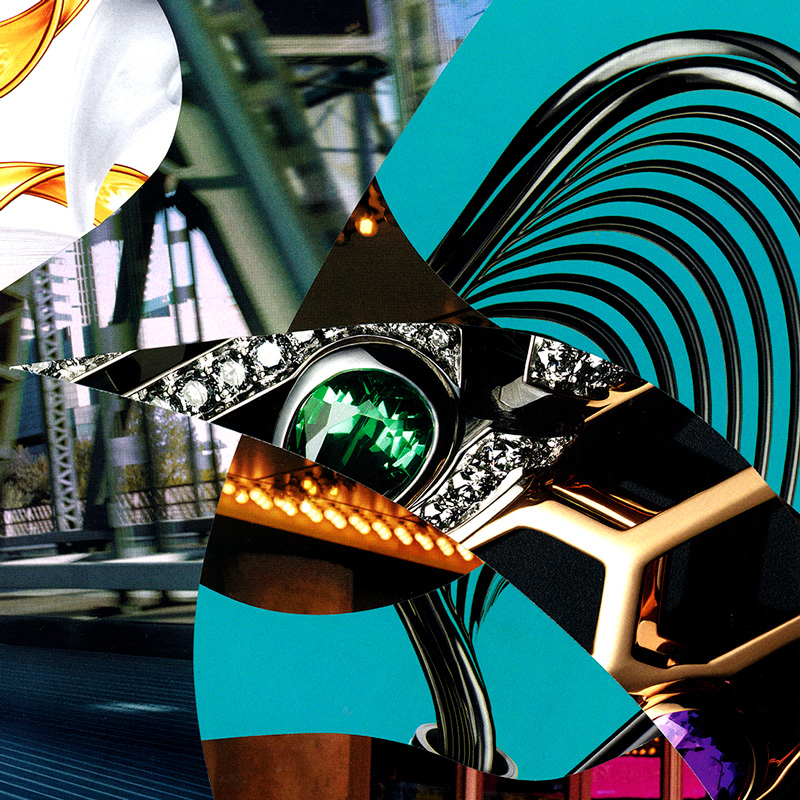 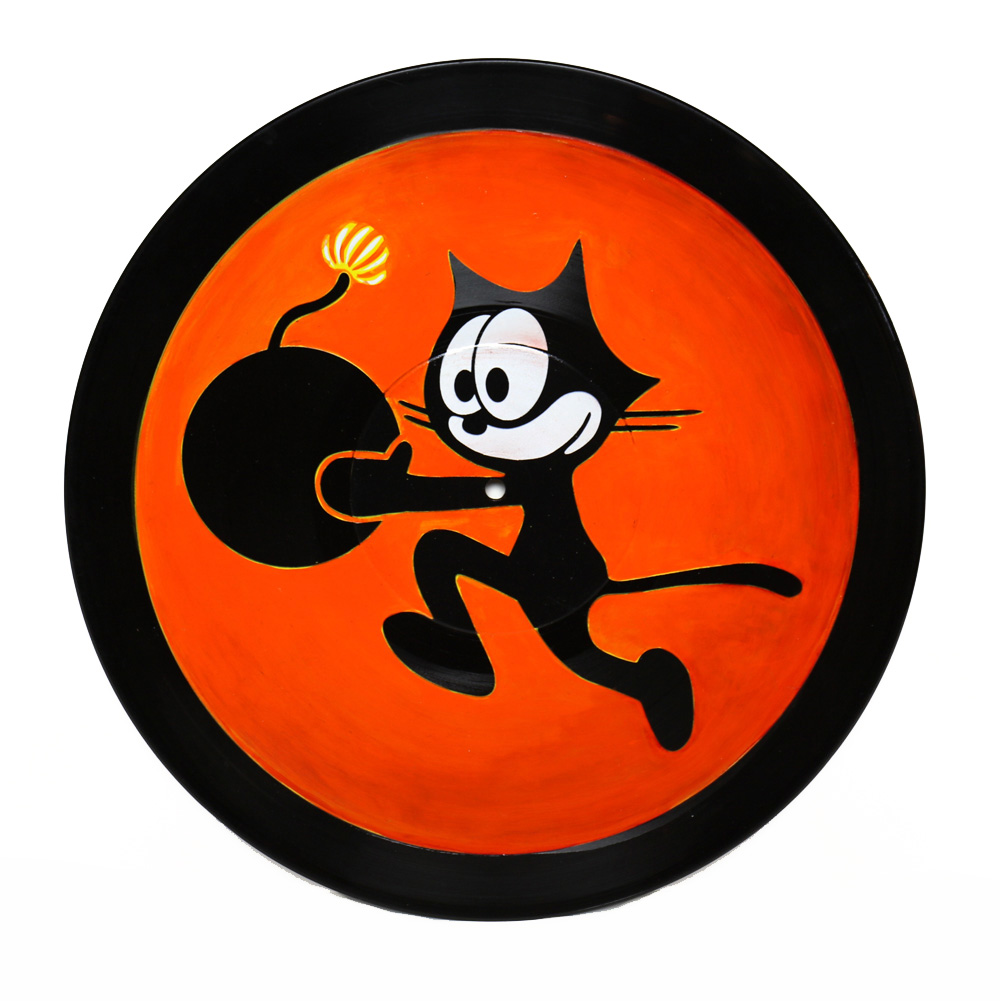 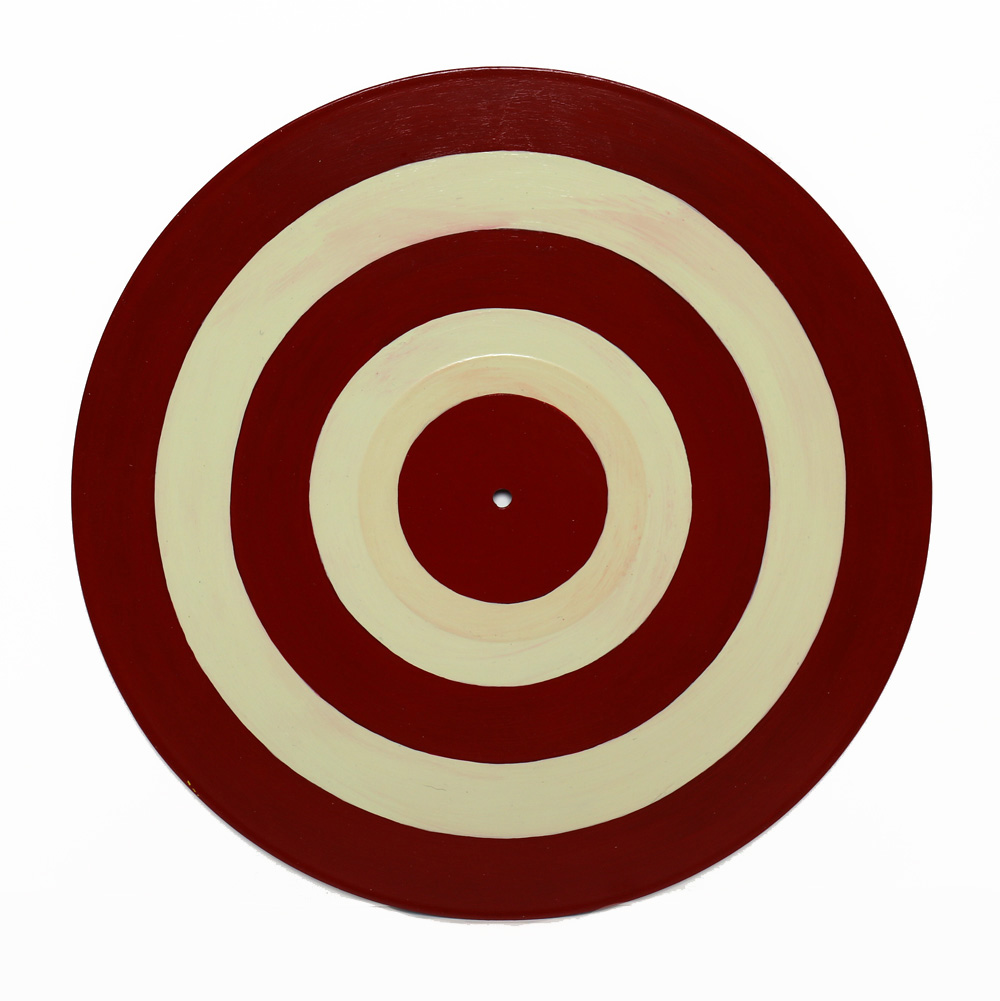 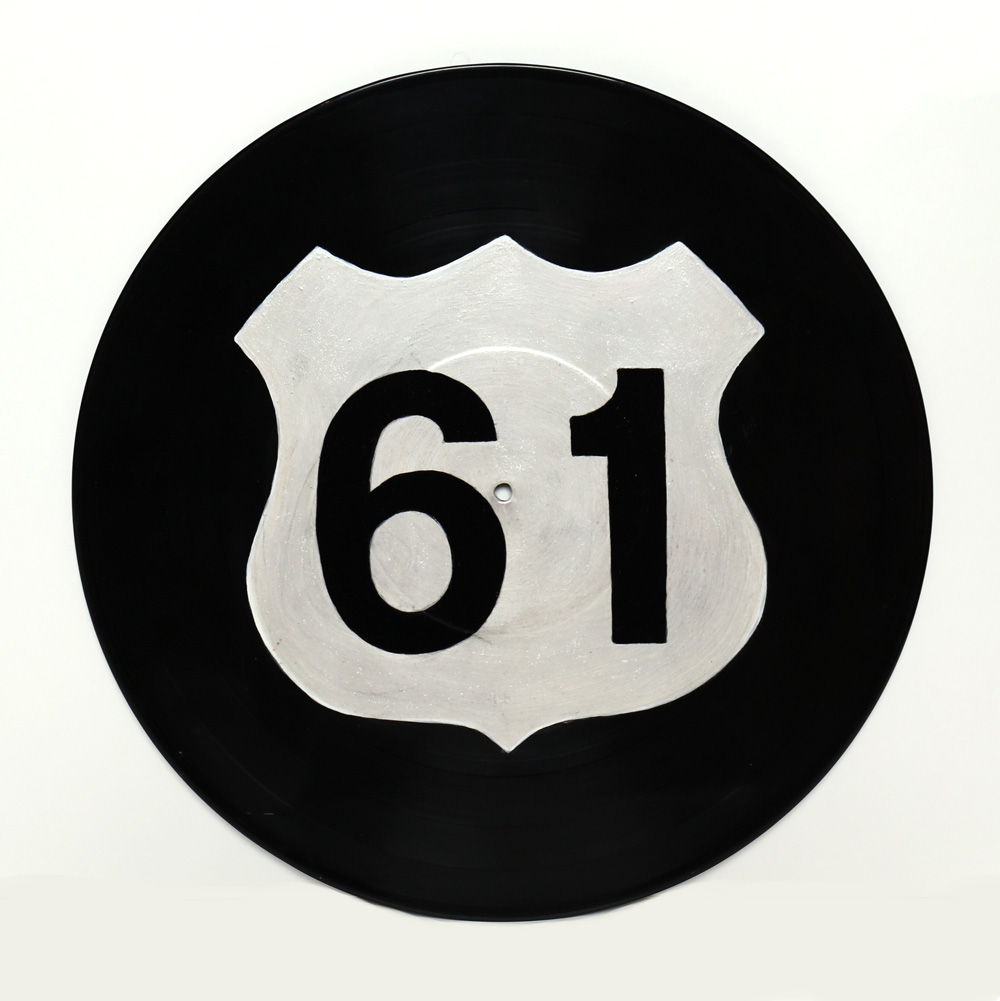 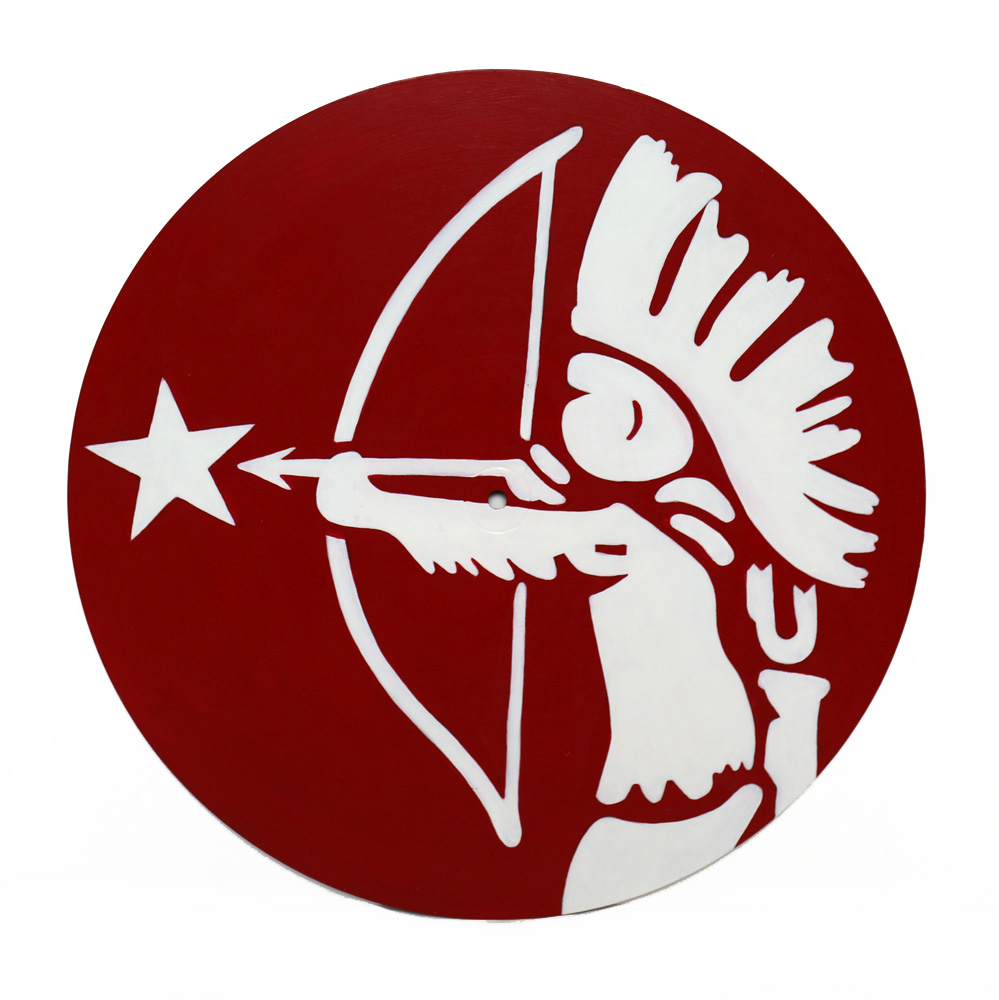 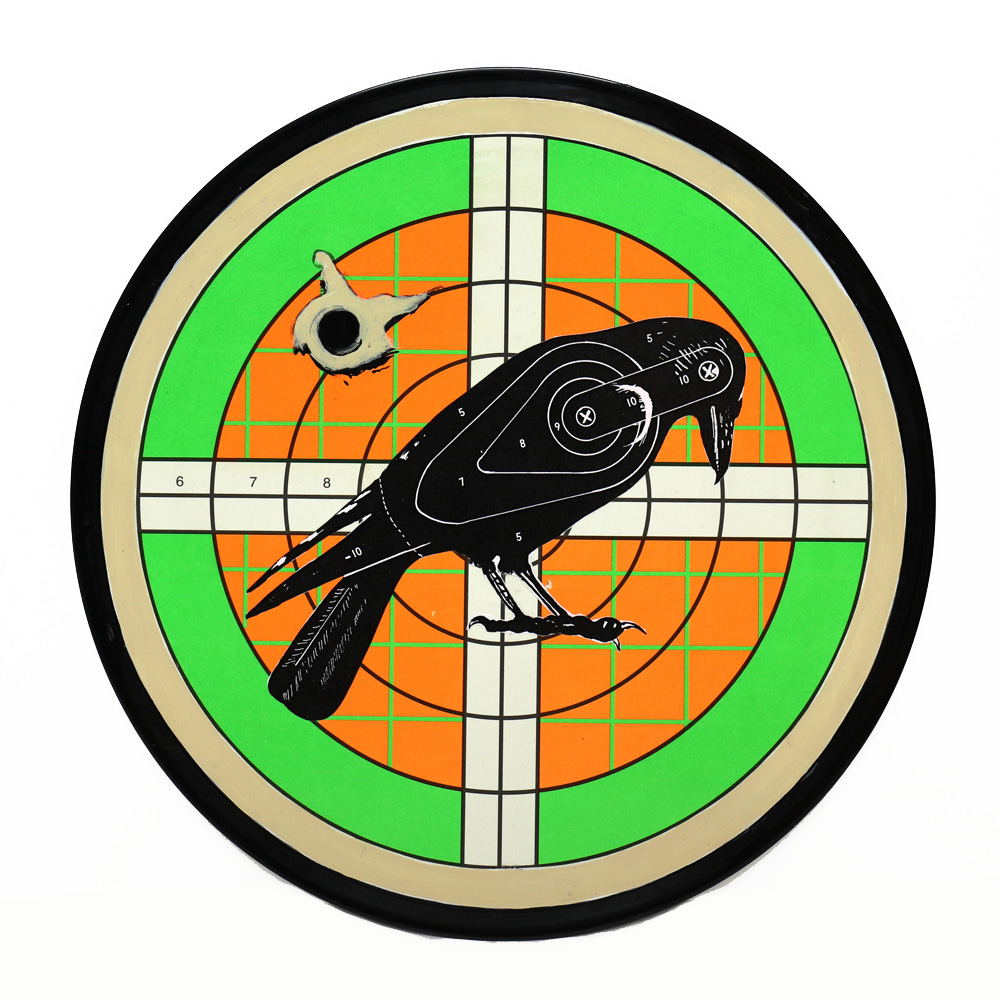 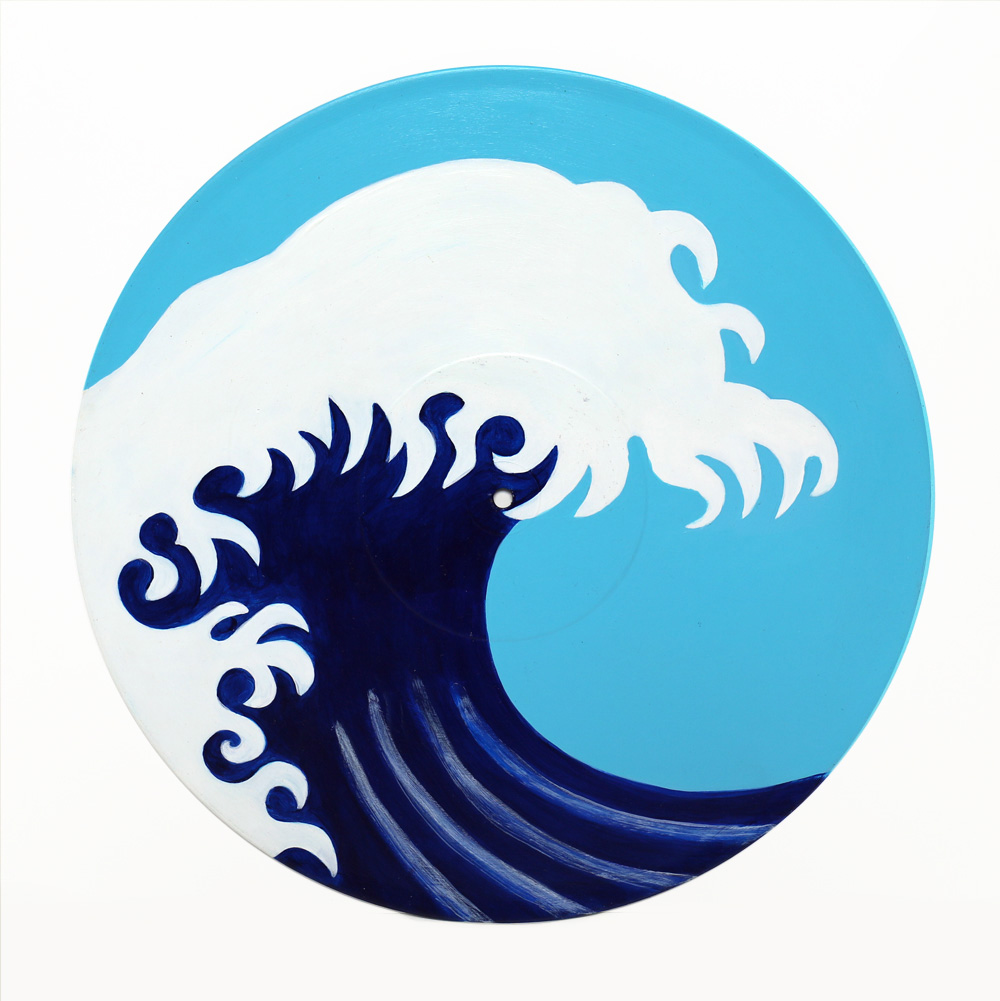 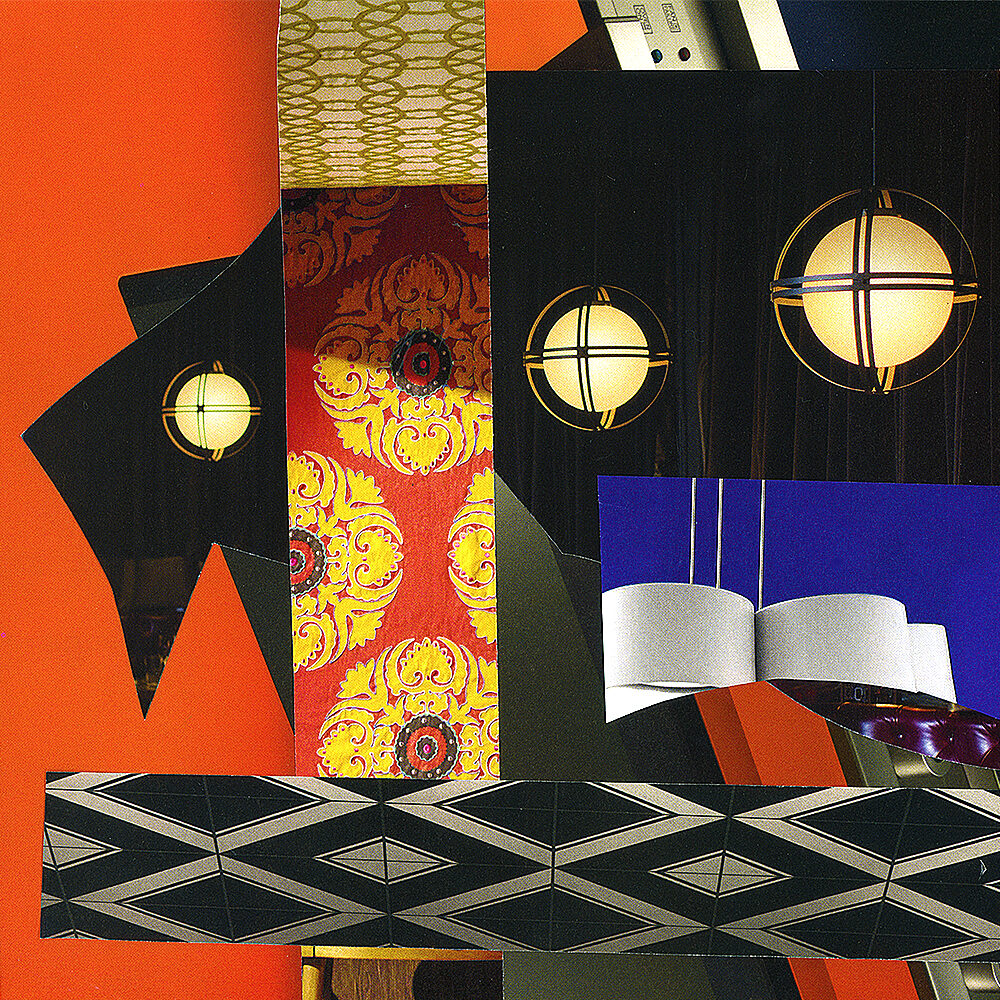