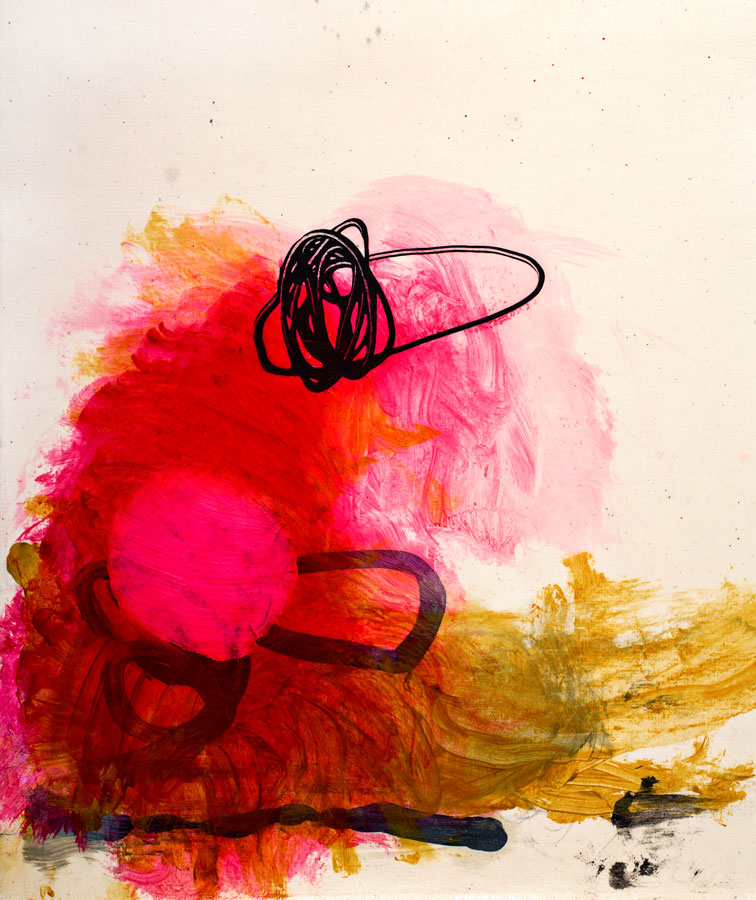 Robert Hoerlein believes that “every art work is a representation of something: from the outer world of objects, or from the inner world of our imagination.” He’s been making paintings in Iowa since the 1980s. Previously from California and Colorado, his work has been inspired by LA minimalism, gestural abstraction, and a Western feeling for natural forms and wide open spaces. Hoerlein studied architecture at and received his BA in Fine Art from the University of Colorado. He has lived in Rome, and his work has been shown extensively in New York, San Francisco, Santa Fe, and Des Moines. 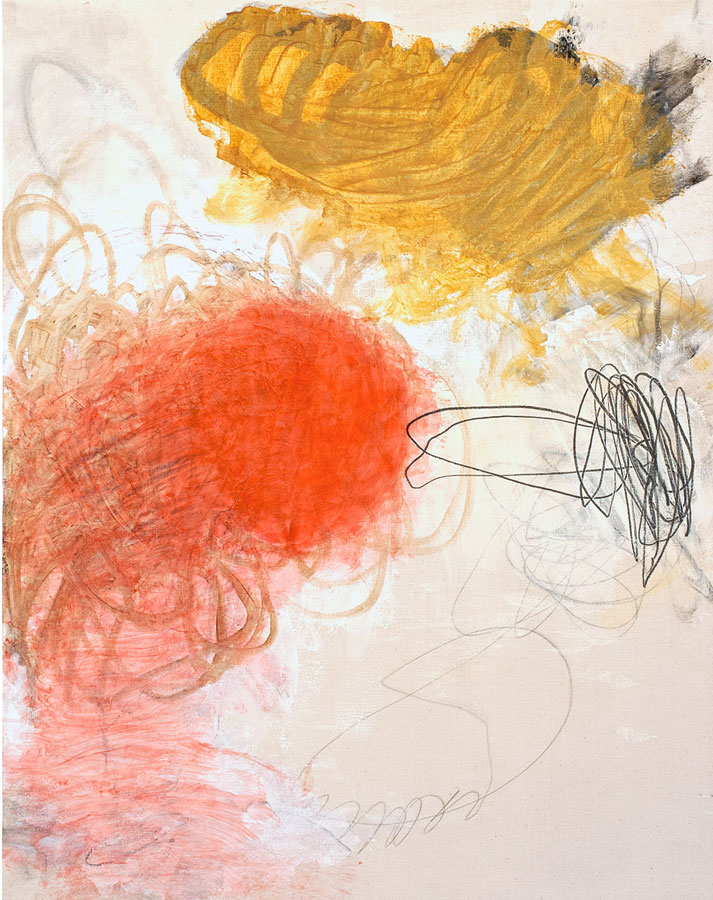 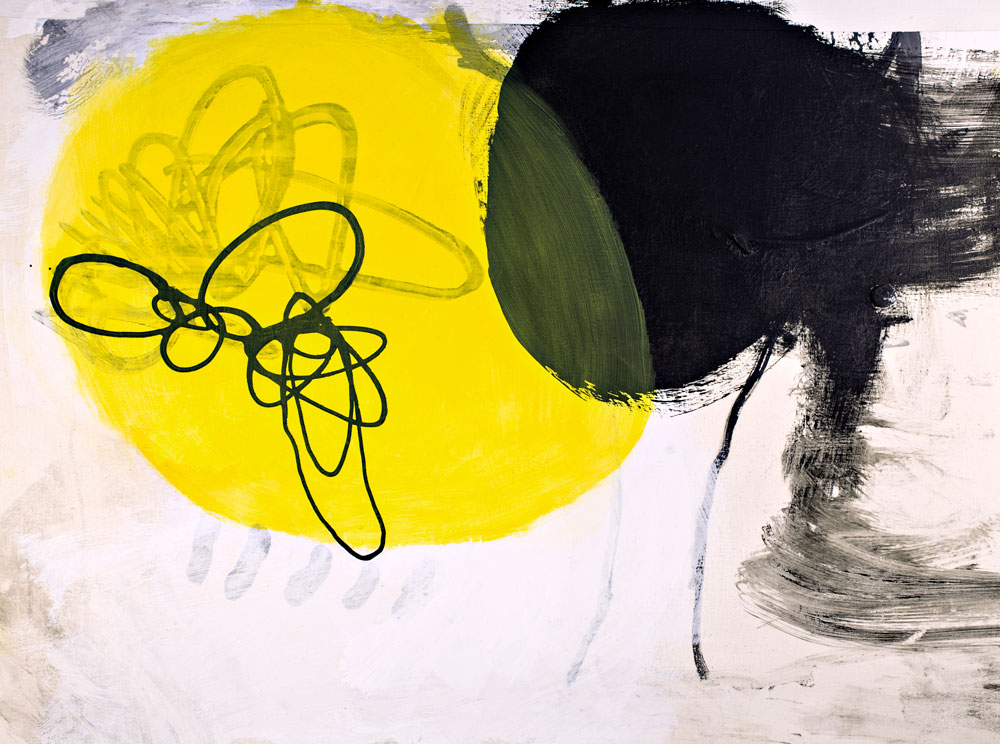 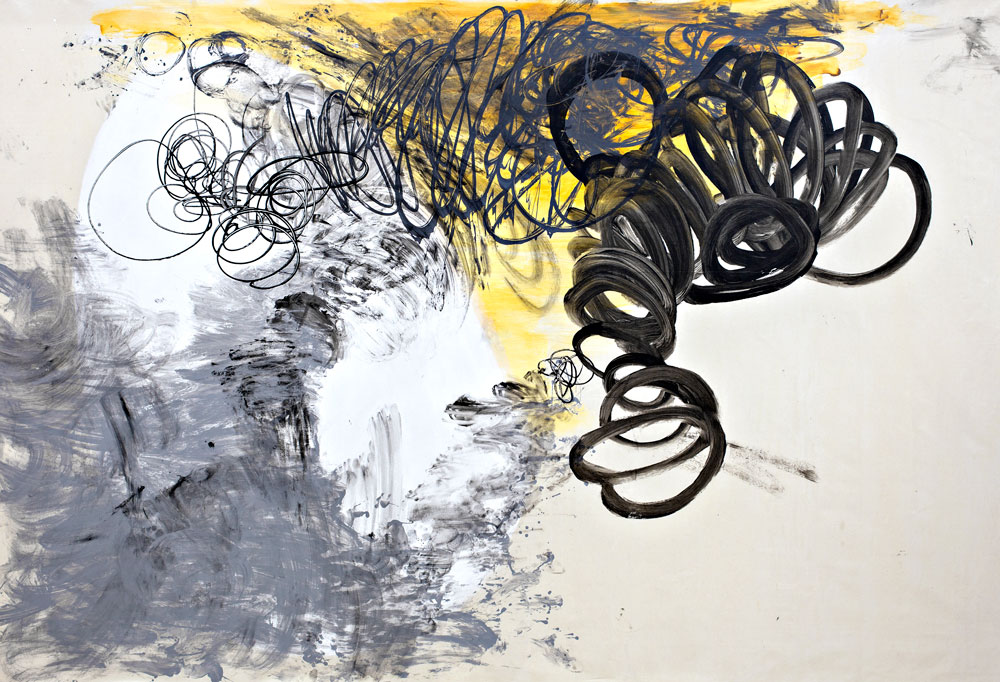