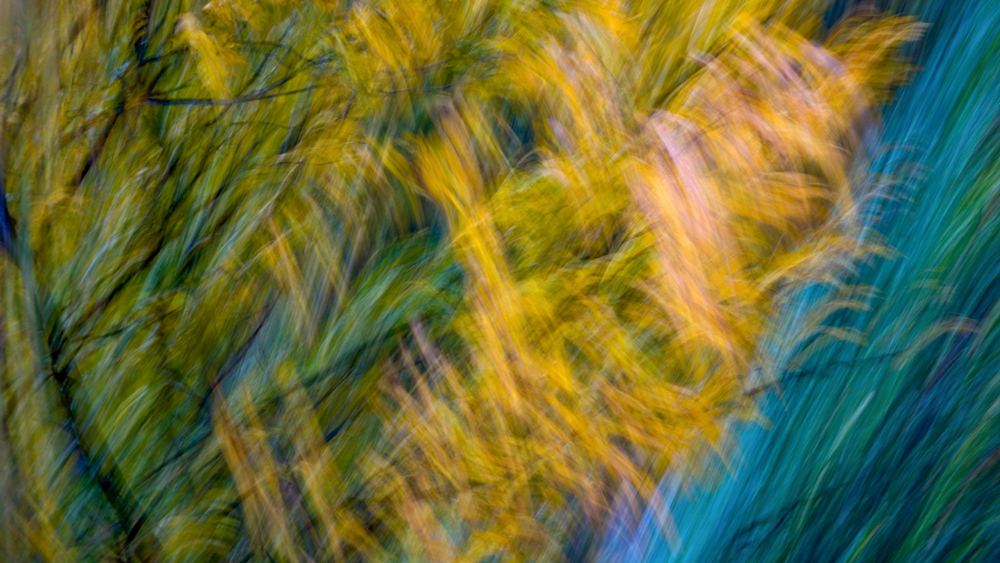 Doug and Eileen Leunig are photographic artists who work collaboratively. They specialize in a technique called “painting with light,” using high-powered flashlights and a digital camera to give an unfamiliar, magical quality to landscapes, still life compositions, and even water. “Light is the magician, the enchanter, that turns the common into the uncommon. Shadows are the mysterious forces that give your mind room to roam,” say the Leunigs. For over 30 years, Doug was employed as a corporate photographer for a Fortune 100 company, meeting thousands of people in over 50 countries, and saw his photographs published in annual reports and advertisements. When one of his early pieces appeared in an ad in National Geographic, he knew he was living his dream. Eileen’s professional career was in publishing as a writer, editor, and photo editor of textbooks. She saw thousands of photos, which helped develop her photographic eye. Eileen’s interest in doing her own photography was ignited in 1998 when she and Doug married. In 2012, Doug and Eileen were named ArtsPartners of the Year for their work as arts advocates and for devoting their talents to further the arts in Central Illinois. They devote their energy and passion to working for common good and generating awareness of environmental and social issues. The Leunigs live and work in Peoria, IL. 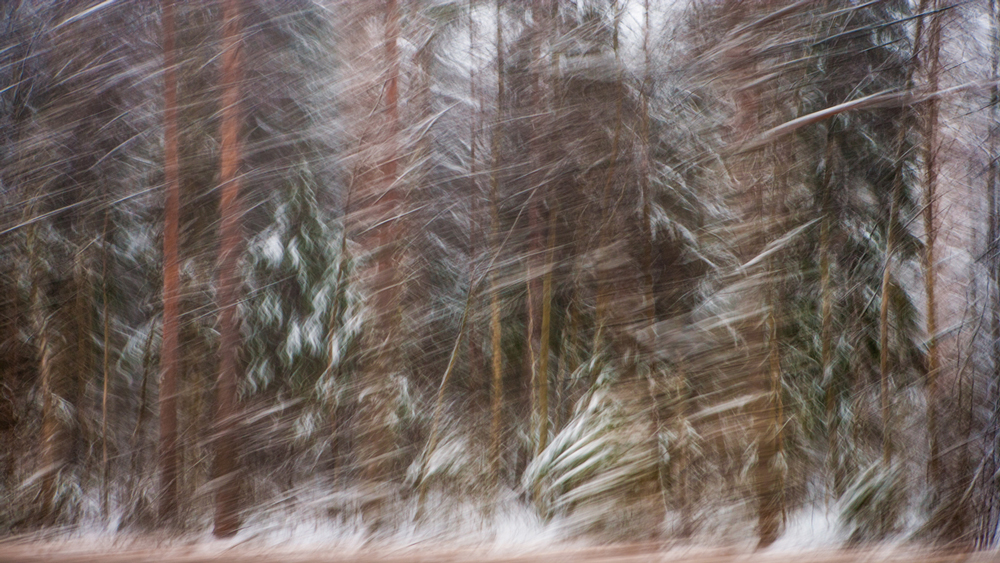 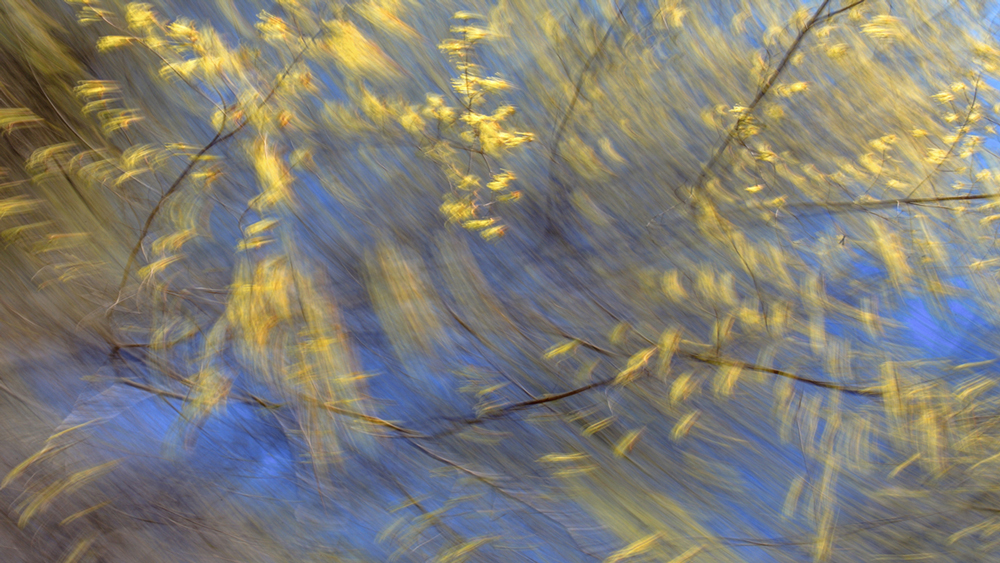 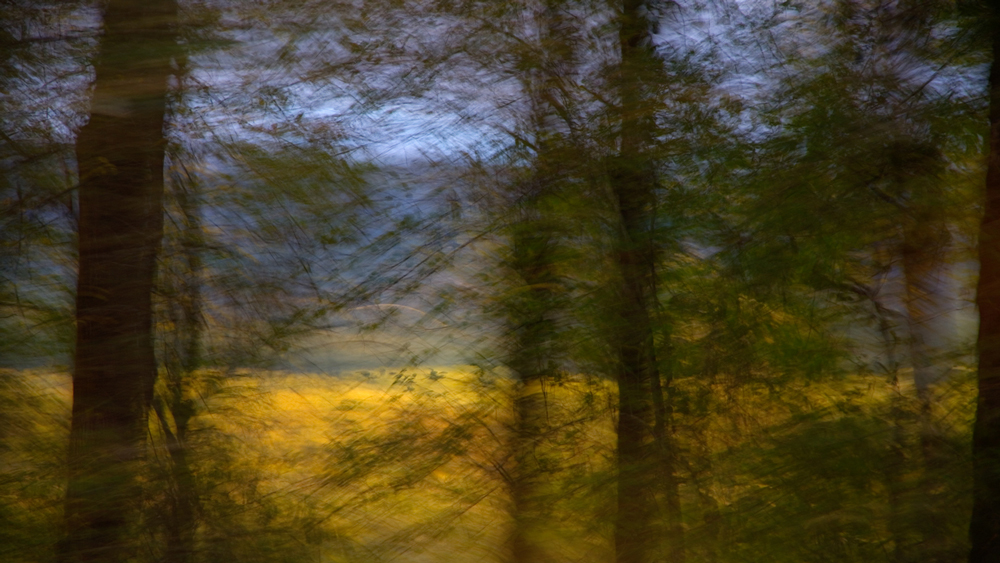 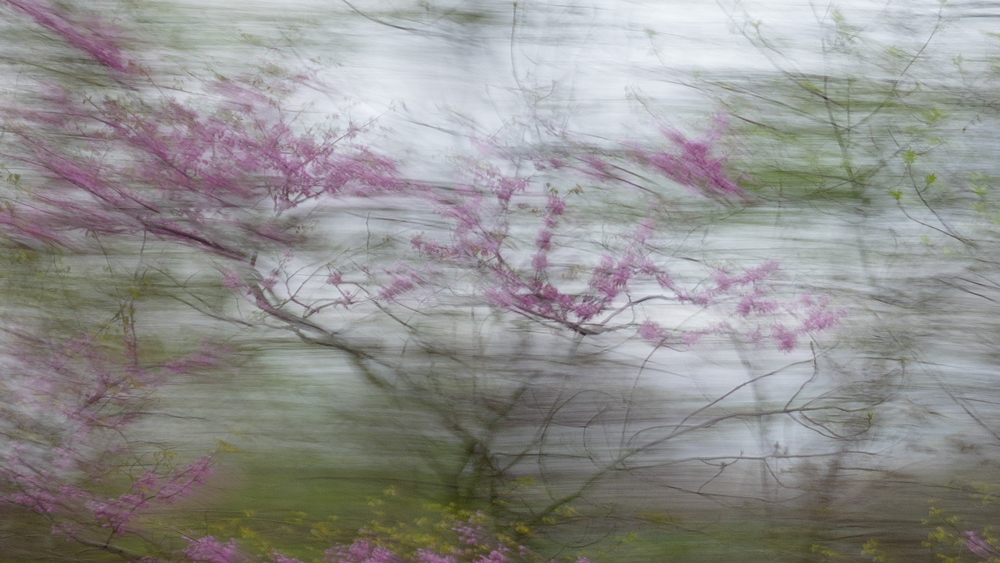 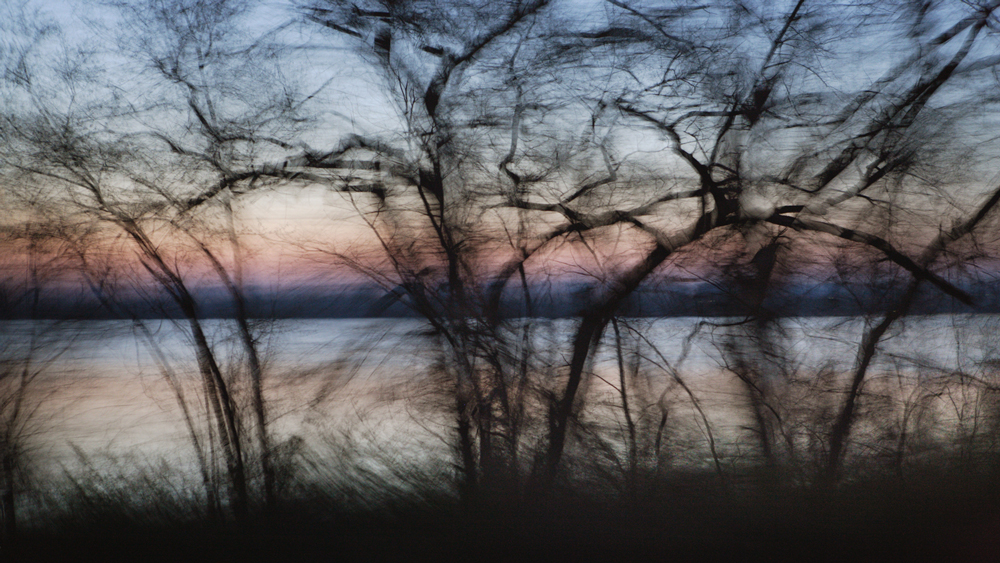 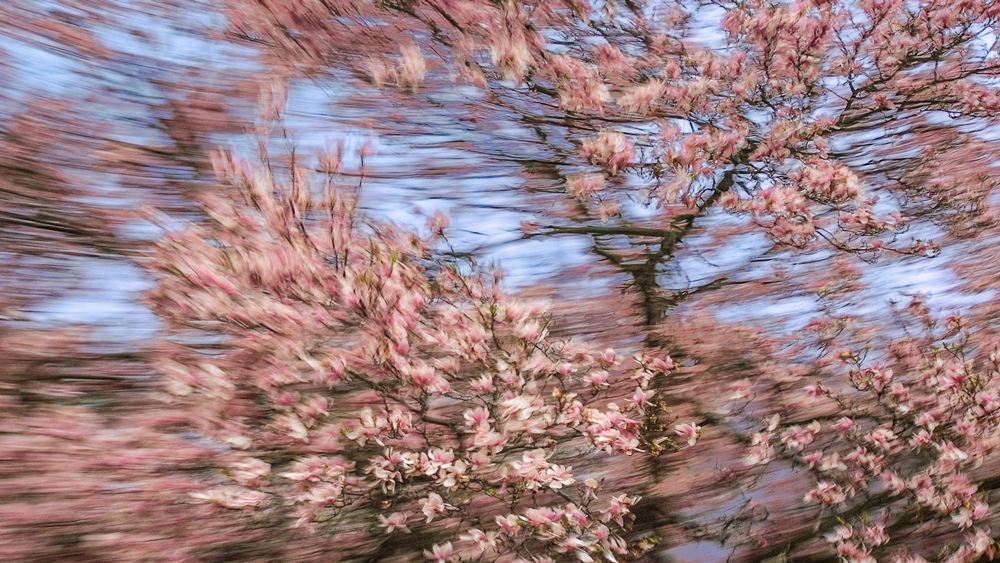 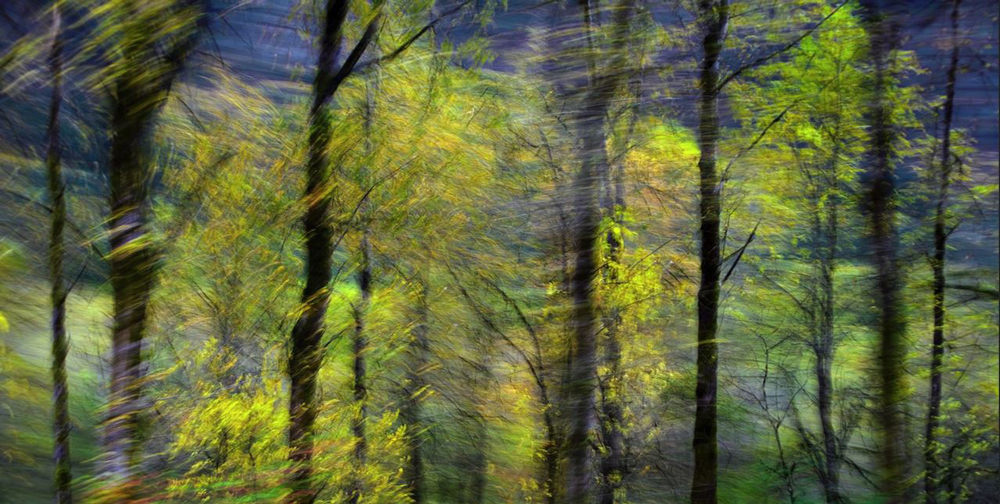 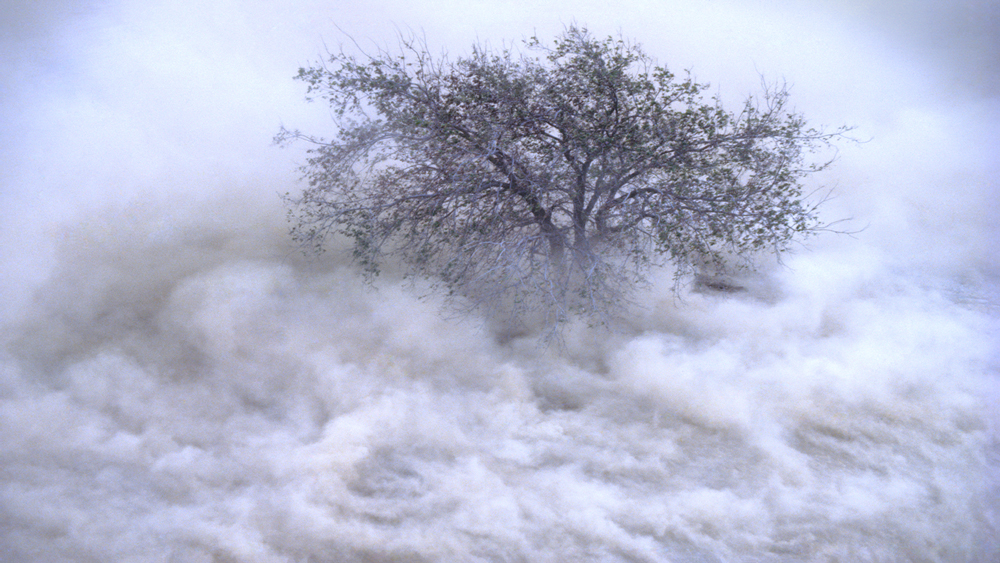