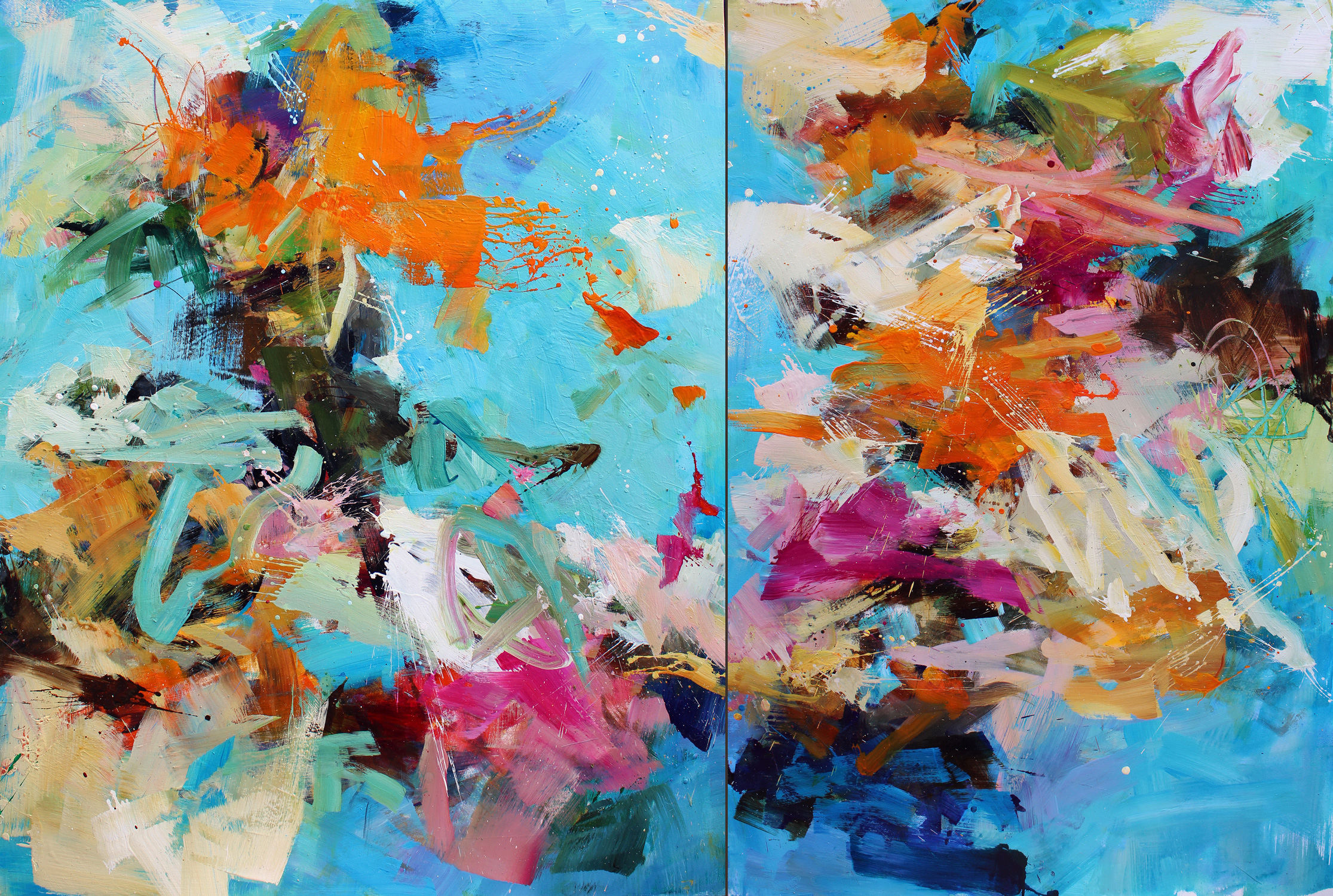 Conn Ryder’s formal art education includes fashion illustration at the Art Institute of Fort Lauderdale and painting at the Kansas City Art Institute. She later turned to representational painting, attending painting workshops with Daniel E. Greene and Joan Potter. Ryder sold her representational still lifes and received portrait commissions, but as other aspects of her life began to take over, her artistic pursuits became sporadic. Though the course of her artistic evolution zigzagged through fashion illustration, representational art, and at times was suspended, by age 50, Ryder found her way back to the abstract painting that resonated in her core. Since that time she has painted with dedication to cultivate her own unique artistic voice. Her abstract paintings have been included in regional, national and international juried exhibits, and she was featured in Acrylic Artist Magazine, Winter 2016 edition. Since 2016, Ryder’s work has been presented in three solo shows and two invitational group exhibitions, including the prestigious Colorado Women in Abstraction exhibition at the Center for Visual Art in Denver, Colorado. Her work was selected by show host, Tamara Day, to be shown on a new DIY Network show “Bargain Mansions” that premiered Nov. 15, 2017. Her work is also held in many private and corporate collections, including the Colorado Legislative Services, LLC, Denver, CO; First National Bank of Sioux Falls, Sioux Falls, SD; and Mercy Medical Center, Des Moines, IA. 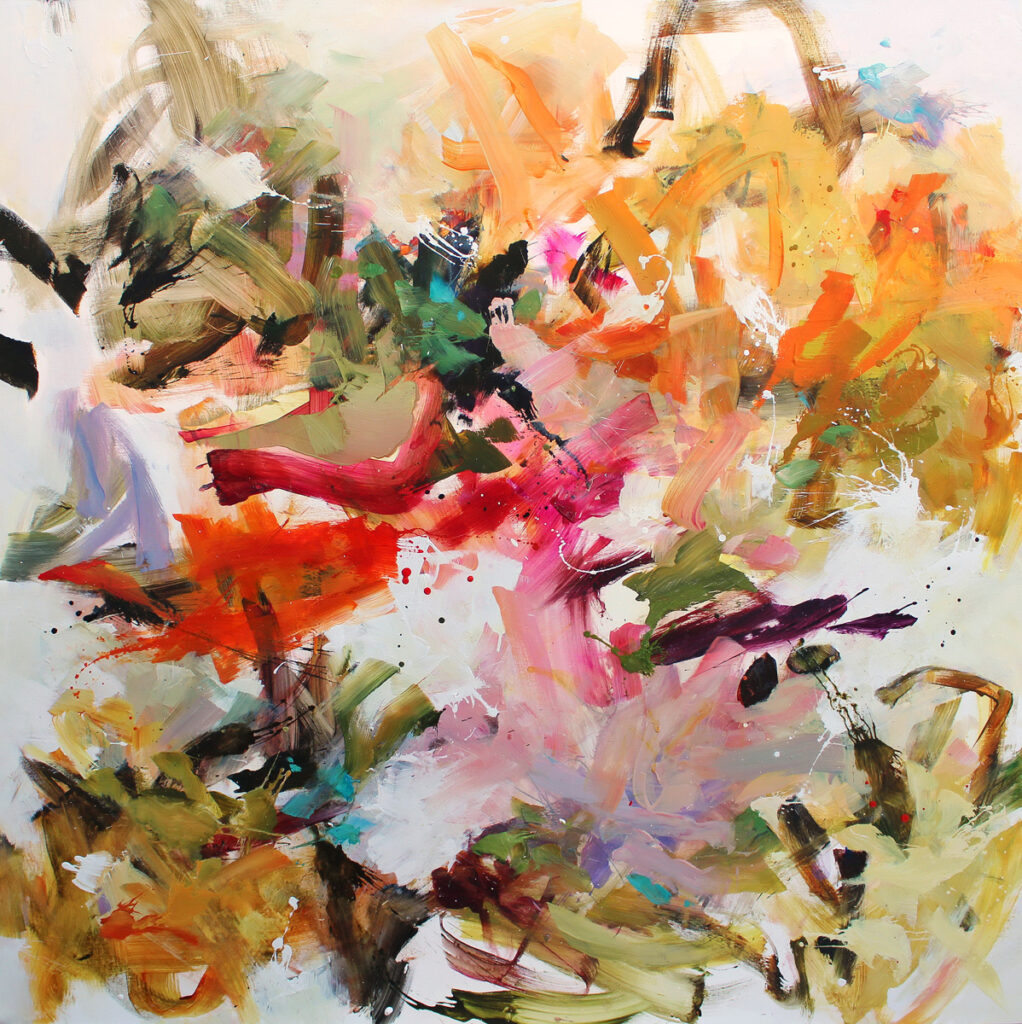 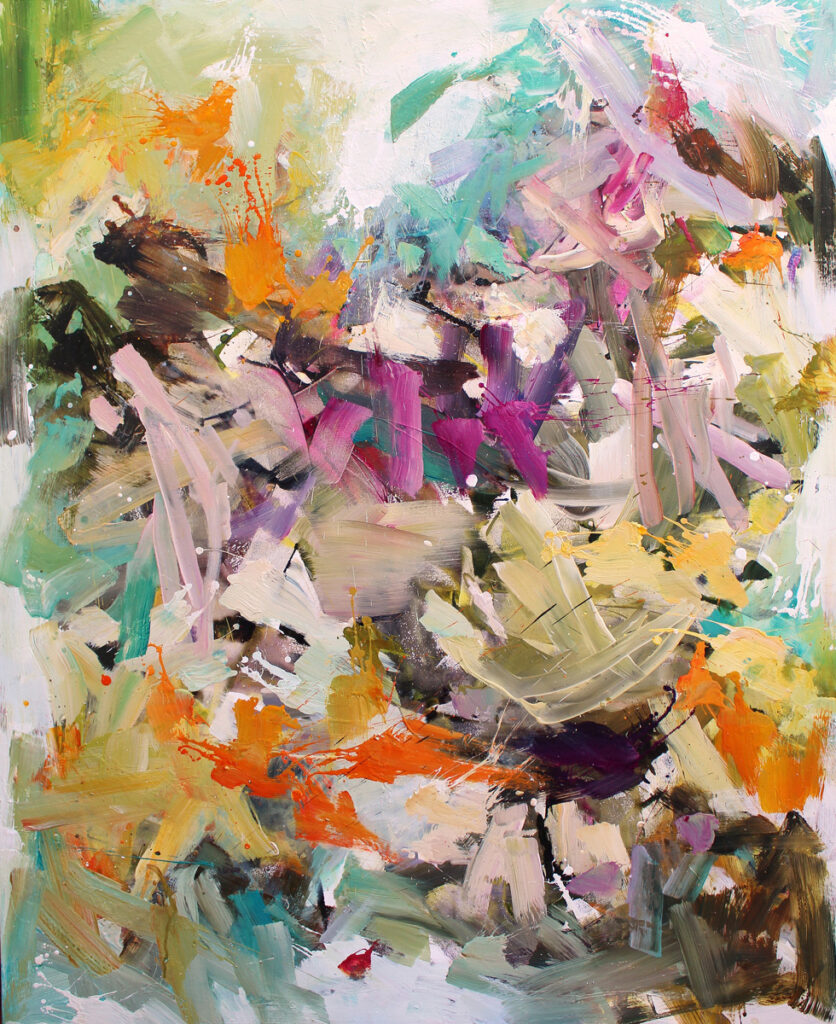 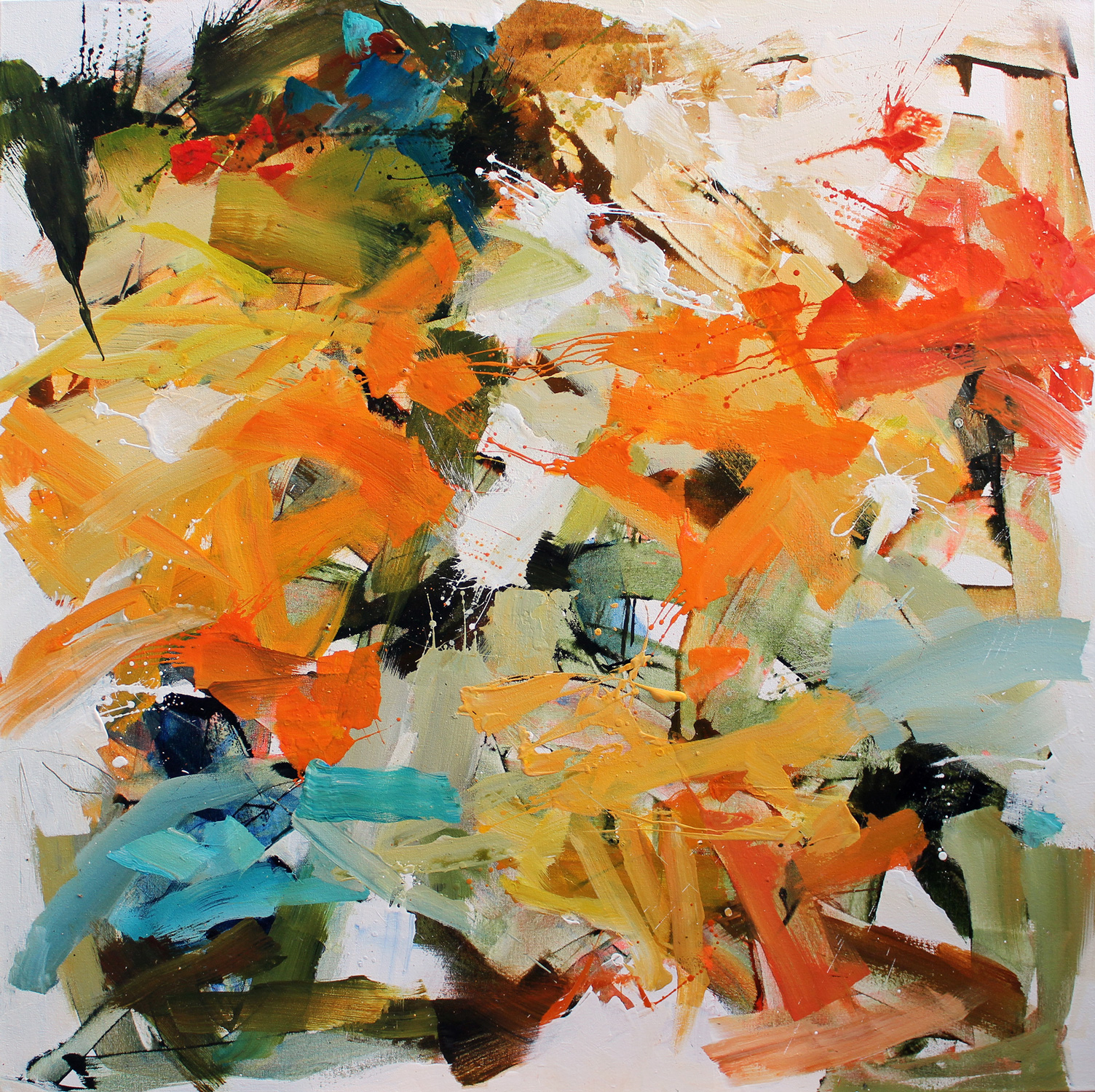